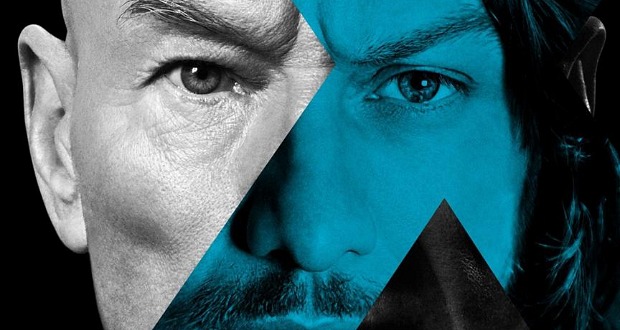 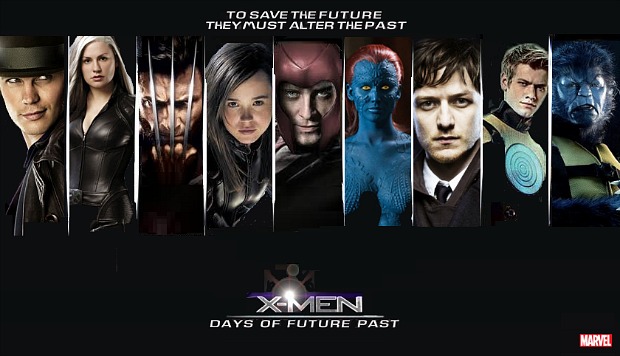 “Are we destined to destroy each other? Or can we change who we are and unite? Is the future truly set?”

20th Century Fox has debuted the second full theatrical trailer for Bryan Singer’s “X-Men: Days of Future Past,” the upcoming comic book movie which will bring characters from several movies together with a time-travel storyline.

Take a look at the trailer, which includes chilling footage and a parade of characters, including Magneto, Xavier, Mystique, Beast, Wolverine, Quicksilver, Iceman, Colossus, Havok and Storm. Can’t wait for this movie.

The present day X-Men are in danger from a mistake in the past, and Wolverine is sent back in time to fix it and hopefully avoid a dark, terrifying future timeline.

“X-Men: Days of Future Past” arrives in theaters May 23, 2014. A new poster showed up on the @xmenmovies Twitter account today, too. Check it out. 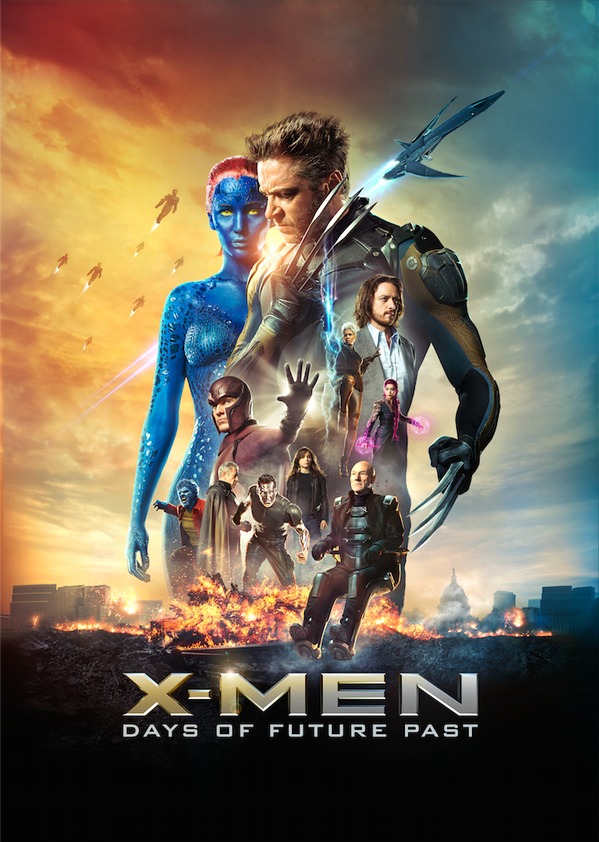