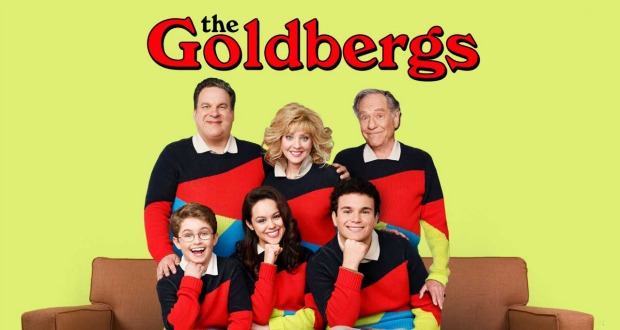 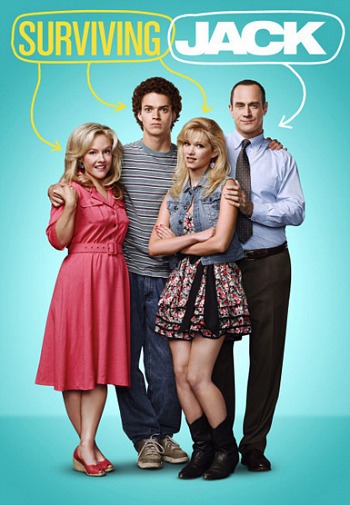 It seems television is going retro. Studios are looking back to the 80s and 90s to cull ideas for “new” shows. FX has “The Americans,” The CW has “The Carrie Diaries,” ABC is trying to find the glory of “The Wonder Years” with “The Goldbergs,” and now Fox has “Surviving Jack.” All I need now is that big ol’ console TV my parents used to have to make my trip back in time complete.

Set in the early 1990s, “Surviving Jack” stars Christopher Meloni as Jack, the patriarch of a standard suburban family. His wife is about to start law school, so he is cutting back his schedule as an oncologist to be the go-to parent for his teenage son and daughter.

Unlike “The Goldbergs” on ABC, “Surviving Jack” made me laugh. The awkward situations teenagers always seem to find themselves in, the dad who is trying to be cool but totally isn’t, the great music that was the 90s – put them all together with Meloni at the head and this show is funny.

If I ever wanted to know what happened to the props and wardrobe from shows like “Punky Brewster” and “Blossom,” never fear – they have all found their way onto the set of “The Goldbergs,” an 80s era sitcom where boomboxes and console TVs were king and no one had ever heard of parenting blogs or organic, free range chickens.

This show is trying desperately to be “The Wonder Years” circa 1980, complete with narration from the adult version of the young lead. In this case, it’s Patton Oswalt as the narrator. I guess Daniel Stern was otherwise occupied.

It looks like they spent the bulk of the budget on licensing 80s clips like “Knight Rider” and “ALF” for the opening instead of spending it on writing. It’s not as bad as “The Neighbors,” but hey, how wrong was I about that show? ABC picked that up for a second season, and if this show follows suit, it’ll run for five seasons more, but not because I’m watching, that’s for sure.

I can survive “Jack,” but I don’t think I can last through any more episodes of “The Goldbergs.”