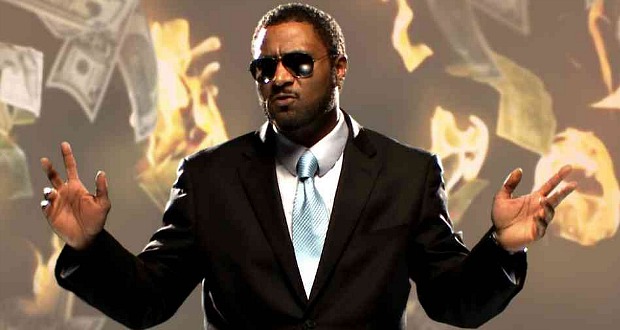 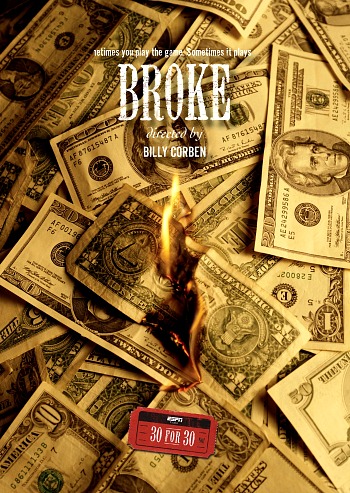 I looked back at my last Retro Lisa post and was stunned to realize it was last April. It’s been a crazy year as I put my goals of getting out of debt into play.

In order to achieve my financial goals, I realized that I had to cut back, and one of my highest recreational costs was going to the movies. That was devastating, because sitting in a movie theater with a huge screen and a bag of awesome popcorn is one of my favorite places to be, other than a bookstore.

But I knew I needed to cut back in order to achieve my goals of traveling and screenwriting next year, when my youngest daughter graduates high school and goes off to college.

I have since written about using my subscription to Netflix to watch movies I’ve never seen before, such as “The Godfather” series, a favorite of my fiancé. I’ve also gone back and enjoyed  television shows that I haven’t seen in ages, and found new ones I enjoyed.

For the last two months while I worked, I put on “Cheers,” the sitcom that ran for 11 seasons, from 1982 to 1993 and starred Ted Danson, Kirstie Alley, Woody Harrelson and others. I loved “Cheers” (check out my Best of Cheers DVD Review), and it was awesome watching it from beginning to end. If you haven’t seen this legendary comedy, go back and watch it. The early years were great with the character Coach and the storyline between Diane and Sam, but I prefer when Woody and Rebecca came along.

While I was searching Netflix one night, I came across the sports documentary “Broke,” part of ESPN’s “30 for 30” series. It’s directed by award-winning filmmaker Billy Corben, known for his documentary “Cocaine Cowboys,” a true story of how Miami became the drug, murder and cash capital of the United States.

“Broke” is a 77-minute film that uncovers the millions of dollars that athletes make and how a high percentage of them end up broke. Former NFL linebacker Keith McCants was arrested more than a dozen times and lost millions due to drugs. Others spent their way to bankruptcy, buying cars, homes and jewelry and making bad investments, while still others had their earnings stolen from them.

The documentary shows how many athletes are fiscally uneducated when they enter the professional ranks. Many of those who make thousands each week live paycheck to paycheck; some didn’t even understand how banking works when they got their first signing bonus.

Honestly I really enjoyed this documentary, but I didn’t want to because as Corben told me in my interview with him, “this is a topic that nobody wants to talk about.” It’s a sad, chilling look at a life that most sports fans admire from afar. If you like sports films, this is definitely one you need to watch. Corben talks about “Broke” and his career on SportsPalooza Radio.

Thanks to Netflix, I’ve pretty much stuck to my budget, although getting ahead is harder than expected. I’ve seen a few films in the theater, I have to admit, but not nearly as many as I used to. I’ll definitely be checking in with Retro Lisa more often now.

Check out “Broke” and leave comments below.