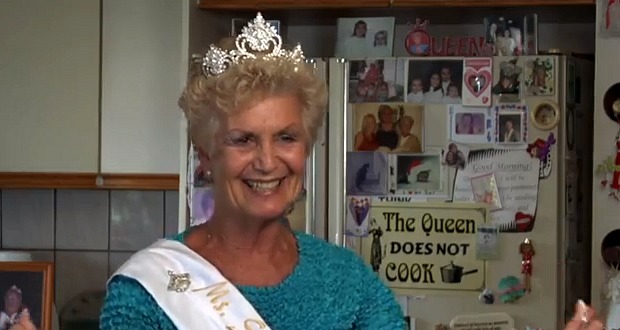 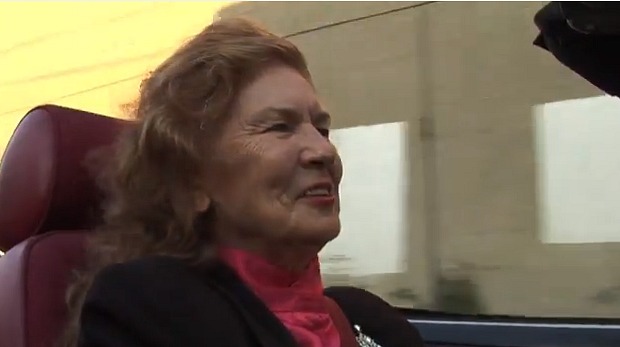 “Pretty Old,” directed by Walter Matteson and executive produced by Sarah Jessica Parker, Alison Benson and Joe Berlinger, is a documentary that follows aging women as they compete in the annual Ms. Senior Sweetheart Pageant in Fall River, Massachusetts.

The filmmaker does a wonderful job following the women through their journey, explaining why they compete, how they feel about aging and self-worth, what the competition means to them, and why many keep coming back. 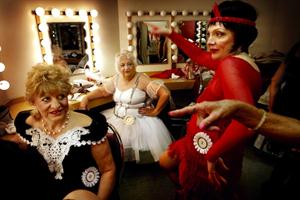 We get to see some touching back stories, including that of Ida White, 73, who currently lives in the Virgin Islands. Growing up in Harlem she was told “what you can’t do.” Well, she has proven to them what you can do. Another is Frances Christian, 67, widowed and fighting late stage ovarian cancer.

Her story brought tears of both sadness and joy to my eyes. She is a fighter and a dancer – and boy can she dance. Of aging, she says, “Every day, it’s a new surprise.” And then there’s the lively Phyllis Chickett, 81, who tells the moving story of losing her husband to Alzheimer’s, then suffering two heart attacks. That kept her out of competition for a year, but she’s back and spunky as ever.

Lenny “Low Price” Kaplan, 78, is the founder and heart and soul of the pageant. He says his only rule is that women have to be at least 58 years old — and breathing — to compete. Pretty cute. As the film continues, you can see the love and devotion he has for the pageant and the women. For them, he knows it’s much more than just a pageant, and he looks forward to it every year.

I recommend this sweet little gem of a film to anyone who may lack self esteem, self-worth or beauty after “a certain age” — or any age, for that matter. These women truly love getting dressed up and feeling good about themselves. They show us that aging doesn’t mean you can’t be beautiful, and I’m sure anyone who sees this film will be inspired.

“Pretty Old” won the Jury Award for Best Documentary at the Santa Barbara International Film Festival. The film will be released on multiple platforms March 18, 2014. Make sure you see it!