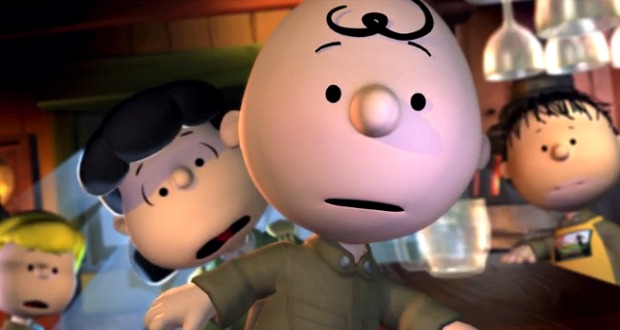 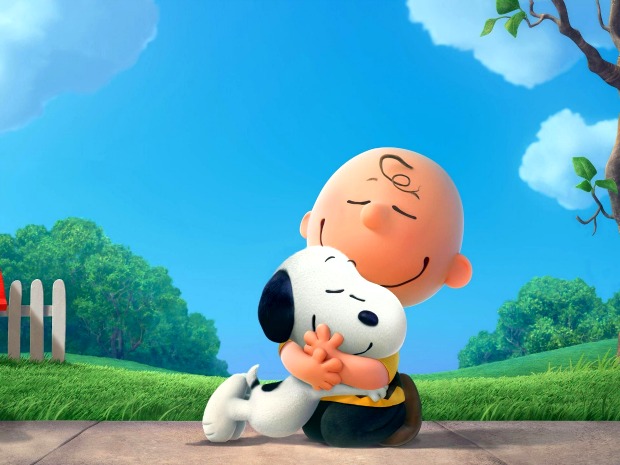 I’m not gonna lie. I was very nervous when I first heard that Fox and Blue Sky were developing a 3D, CG-animated movie about the Peanuts gang. This can’t possibly go well, I thought, and kids’ movies are notoriously easy to screw up.

I felt a little better when I heard Paul Feig, director/executive producer of “Bridesmaids” and “The Heat,” was tapped as a producer. Yes, I know those are grownup movies, but if you’re going to make a great kids’ movie, you’ve got to have someone onboard with a history of smart writing and stellar production values.

And if you pair Feig with a director like Steve Martino, who helmed the family movies “Horton Hears a Who!” and “Ice Age: Continental Drift,” that bodes well, in my mind. Also Charles Schulz’ son, Craig Schulz, and grandson, Bryan Schulz, are onboard as writers and producers, so that eases my mind that they’re going to honor the Peanuts gang and treat them respectfully. Based on the teaser trailer below, I think we can all breathe a sigh of relief.

The rest of the art, visual effects and animation crew have some impressive creds among them, including “Rio,” “Harry Potter,” “Wreck-It Ralph,” “Epic,” “Up” and “Alice in Wonderland.”

While I’m not sure the 3D and CG-animation are necessary, I understand their thinking behind it. They want to bring the characters to a whole new generation of kids, and that’s what kids these days are used to.

But the trailer, short as it is, is classic Peanuts, with the same vibe as the original versions, and even the same sound, thanks to the fact that the late Bill Melendez‘s recordings were reused for the voice of Snoopy and Woodstock. Feig has said, “Snoopy will not be rapping, no one will be twerking, we’re in good hands.” Thank goodness.

“It’s long overdue,” Craig Schulz says of the movie in a USA Today story. “The fans have been asking for a long time, but we held off until the time was right.” The death of Charles Schulz in 2000, after 50 years of crafting the characters, delayed the gang’s appearance on the big screen.

But Craig says the family has vigilantly protected the integrity of the characters, leading to a cautious approach in taking on any project. “I’m way more protective than my father would have been,” he notes. “Our number one goal was always to be authentic to his work and legacy.”

“Peanuts” opens in theaters Nov. 6, 2015. The plot is still under wraps (“It’s about a round-headed kid and his dog,” says Craig), but check out the film’s official site, follow Snoopy and Woodstock on Twitter (#PeanutsMovie), and leave thoughts on the trailer in the comments below.