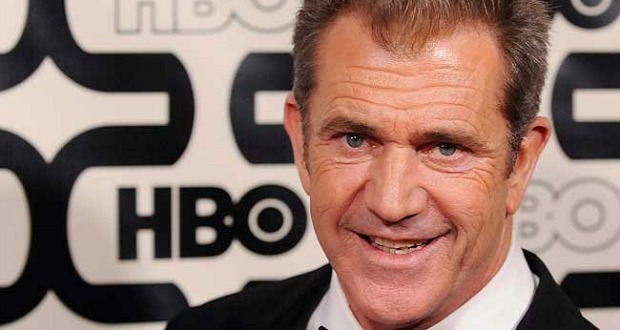 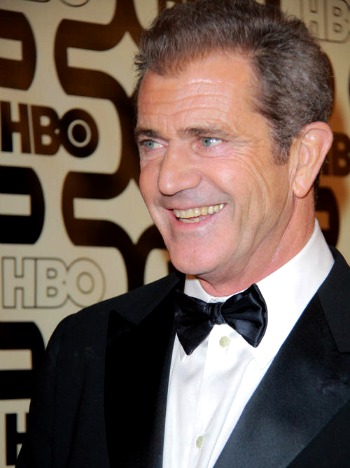 The Jewish reporter Allison Hope Weiner (@ahopeweiner) offered an impassioned defense of Mel Gibson in Deadline Hollywood yesterday. Whether you agree with her or not – mainly she says he’s spent enough time as a Hollywood pariah and it’s time to forgive – will depend on how you feel about his transgressions, which she says are fueled by his alcoholism, which he has worked on to control.

Gibson’s problems began in 2006 when he went on an anti-Semitic rant against the Jewish police officer who stopped him for a DUI arrest. Then there was his alleged abused of his estranged girlfriend, who subsequently tried to soak him for money she claimed was for child support but seemed to have elements of blackmail.

Since then he has become a Hollywood outcast.

Gibson has made many notable films, including his star turn in “Mad Max” (1979), “The Year of Living Dangerous” (1982), and the four “Lethal Weapon” movies. In 1995 he received an Academy Award for best director for “Braveheart,” which was also named best film.

I met Gibson in 2002 at the New York premiere of the M. Night Shyamalan film “Signs.” He had great disdain for the press, and he was very unpleasant on the red carpet and at the after party. Too bad because I was a fan of his work and looked forward to speaking to him.

At the after party, his publicist was kind enough to let me have a few minutes with him. He was sitting at a table eating slices of beef, which were rare and bloody. He ate with his fingers and then he offered me a wet hand to shake. He invited me to sit down. What I didn’t know was that the prankster had spilled water on the seat, which I was unaware of, and I got up with a wet trousers. This was his idea of humor. Subsequently, I ran into other journalists who told me he did the same thing to them. I have not been a Mel Gibson fan since.

Is it time to take another look at his work?

To coincide with Easter, Gibson’s film  “The Passion of the Christ” will air on April 13 at 9 p.m. ET/6 p.m. PT on the UP Television Network.

The highly successful film was first released in 2004 and has earned $604M worldwide at the box office. It remains the highest-grossing religious film in history. It has never aired on a commercial network since its release. Directed by Gibson from a script he co-wrote with Benedict Fitzgerald, the film stars Jim Caviezel (“The Prisoner,” “Person of Interest”) as Jesus and Monica Bullucci (“The Matrix Reloaded”) as Mary Magdalene. According to the UP release, the network will air an edited-for-televison version provided by the producer.

Another highly unusual aspect of the film is that it is spoken entirely in reconstructed Aramaic and Latin with subtitles. It focuses on the last 12 hours of the life of Jesus of Nazareth. The film begins in the Garden of Olives where Jesus has gone to pray after the Last Supper. Betrayed by Judas Iscariot, Jesus is arrested and taken within the city walls of Jerusalem where leaders of the Pharisees confront him with accusations of blasphemy and his trial results in a condemnation to death. The major complaint against the film was that it was anti-Semitic.

What do you think? Is it time for Hollywood and the public to forgive the actor and let him make movies again?