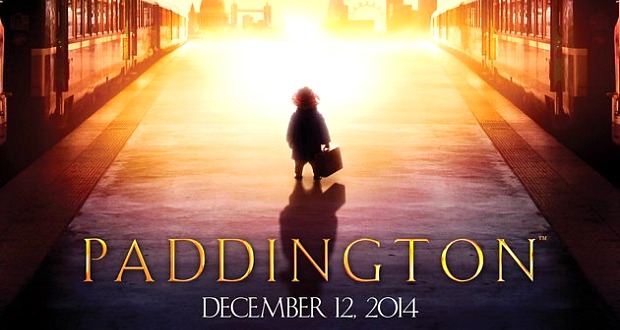 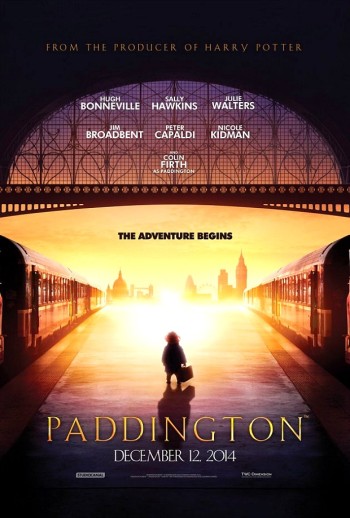 The Weinstein Company released a trailer this week for “Paddington,” the animated/live action movie that arrives in theaters Dec. 12, 2014.

The trailer begins by showing the long journey Paddington makes from the jungles of Peru to Paddington Station, where he arrives in some sort of burlap bag. You can see the adorable bear as he peers out of the bag, his eyes saucer-shaped, his head covered by an old battered hat.

The movie is based on the children’s stories by Michael Bond, which follows the misadventures of a young Peruvian bear passionate about all things British who travels to London in search of a new home. He is found in Paddington Station by the kindly Brown family who read the label around his neck, which says “Please look after this bear. Thank you.” They offer him a home and name him Paddington Brown.

The bear has been a favorite with children since the stories were first published in 1958, and parents like him because he’s always polite, addressing people as “Mr.,” “Mrs.” and “Miss.”

At the premiere of “Monuments Men” in New York recently, I asked Bonneville about the film.

“I hope it’s going to be adorable,” he told me. “Michael Bond, the author, has given his blessing. The bear is going to be created in computer form, CGI form, but with the personality and some of the characteristic of Colin Firth.”

He added, “The movie captures all the flavor of the original book and with a modern sensibility, as well.”

I asked Bonneville if he was nervous about sharing a film with an irresistible bear voiced by Colin Firth. Bonneville laughed and admitted he had some reservations. “You know where everyone’s going to be looking, and it ain’t at me.”

Check out the trailer for “Paddington” and leave thoughts below. Are you looking forward to seeing this time-tested story on the big screen?