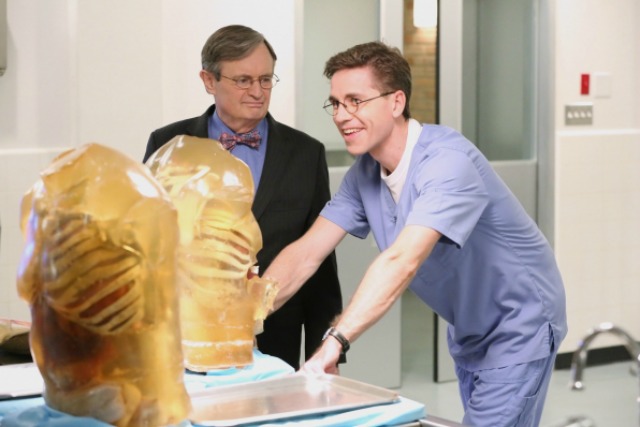 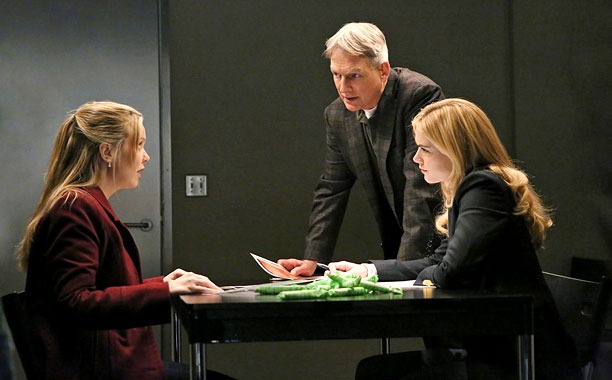 And again, I say hello after a two-week break. I bet that had to do with the Olympics. Or maybe it was just a coincidence. But Gibbs says there’s no such thing as a coincidence so…

For me, this break was perfect. If you’ve read my bio at all, you might not be surprised to learn that I’ve been watching the speed skating competitions that took place in Sochi over the past two weeks. It was quite enjoyable. Maybe not so much for other countries, though. Did you know the Dutch skaters won 21 out of the 30 medals on the individual distances? And there was a Dutch sweep no less than four times! One of which was on my birthday. Yay!

And then both our men’s and women’s teams went on to win the team pursuits as well. Plus, I cannot leave out the first ever Olympic medal for Holland in shorttrack speed skating, which is amazing. You can probably understand that it’s been a pretty exciting Olympics for me. I’m incredibly proud or our team for winning 24 medals in total and ending up fifth in the overall medal standings. That’s a pretty amazing job for such a small country. I’m just still so excited over this. I had to mention it. (I do hope the overall level of skaters from other countries will improve over the next few years, though. It will be more fun that way.)

But enough about sports. You did not come here for that. You’re here because of your favorite tv show: “NCIS.”

If you’ve already seen this week’s episode of “NCIS,” you might understand that I’m having a bit of a difficult time thinking of something to say about it. It was kind of a stand-alone episode. Nothing really special, nothing spectacular.

The only thing was Delilah. I think that it’s interesting to see how she’s doing, how she is dealing with her situation. And McGee as well. They both are in the process of accepting what happened. Delilah is learning to get around in her wheelchair, McGee is learning to deal with her being in one. When should he help, when should he just stand back? I think Delilah is moving forward faster than McGee. He’s still a bit nervous about it all, afraid that he will do or say something wrong and that others will do something wrong while he’s not there to ‘protect’ her.

In my opinion, the writers can explore this a little more than they are doing at the moment. I understand they can’t really make an episode that revolves around her, since she’s not part of the team. But still, I hope they will stick with it.

I thought the case was okay. Not great and maybe a little bit strange, but okay. I hope there isn’t really any faulty body armor out there. That’s a scary thought.

Do you know what my main thought was, though? I was so glad to see Palmer! Finally! I feel like I hadn’t seen him in forever. It’s so sad because I think basically everyone loves him. And people were so excited over Palmer’s storyline with Breena and the baby they are going to adopt. And now we see so little of him. Well, little is better than nothing, I guess. But I  do wonder why. Why so little Palmer? Compared to last season, especially. And while I’m at it, why so little Vance?

Does anyone know? Can anyone tell me why? I miss seeing everyone. I think that’s why last season was probably my favorite season of “NCIS.” It felt the most like all the characters in it were a family.

Post your thoughts – on both this episode and this season of “NCIS” – in the comments below.