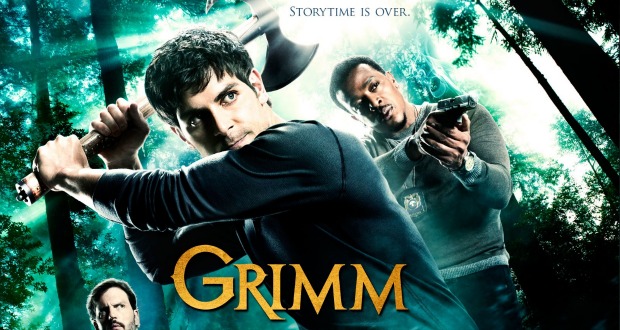 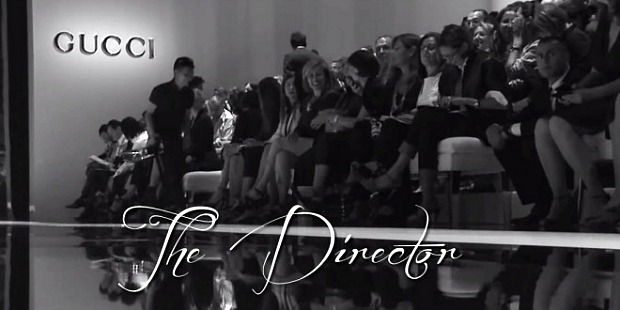 Gucci: The Director | SHOe
An intimate portrait of Gucci’s creative director, Frida Giannini, explores her life and her influence on the iconic Italian fashion house.

Jessie | DISNEY
Snack Attack
Jessie tries to impress a famous casting director in the park by volunteering to help his daughter befriend the Ross kids.

Last Man Standing | ABC
Eve’s Boyfriend
Eve gets a new beau and is reluctant to talk about him until Vanessa prods her to share details. However, her sisters grow alarmed when they discover that Eve and her boyfriend will be participating in the same Junior ROTC overnight-camping trip.

Disney Mickey Mouse | starts at: 8:25 | DISNEY
The Adorable Couple
Mickey and Minnie try to cheer up a gloomy Donald and Daisy.

The Neighbors | starts at: 8:31 | ABC
Balle Balle!
Larry plans a Bollywood dance as a wedding gift when he’s invited to a traditional Indian ceremony by a coworker at the coffee shop, but Marty and Debbie worry about how it will be received.

Grimm | NBC
Mommy Dearest
A monstrous predator goes after a couple who are friends with Wu, and Nick and Hank must figure out how to deal with a delicate situation after Wu witnesses something unexplainable. Meanwhile, Adalind is pursued by enemies as she prepares to give birth.

Say Yes to the Dress | TLC
No Room for Compromise
A bride’s Roaring ’20s affair has her looking for a suitable gown; a bride’s parents disagree with her idea for a sexy dress; a bride adds a personal touch to her gown at her fitting.

The First 48 | A&E
Run and Gun; Lonesome Highway
A recent high-school graduate is gunned down in New Orleans; a woman’s body is found alongside a Dallas highway.

Inside Job | starts at: 9:01 | TNT
ShoeDazzle
Candidates vie for a position at an online shoe company.

Say Yes to the Dress | TLC
It Fits, She Scores!
A baseball player’s fiancée wants a fancy dress to compliment her extravagant lifestyle; a sports fan hopes to hit a home run with her dress; a bride is counting on her boss to help her find the dress of her dreams.

Beyond Scared Straight | A&E
Douglas County, GA: A Family’s Loss
A troubled teen is killed while trying to pursue a better life.

Diners, Drive-Ins and Dives | FOOD
Dynamite Duos
Guy meets with siblings in New York’s Lower East Side who pickle, smoke, cure and ferment everything from goat necks to chicken wings to pig ears. Also: Mediterranean favorites are prepared by a husband and wife in Eureka, Cal.; and a brother and sister in Miami dish out Low-Country cuisine, including whole-fried snapper and beer-braised baby back ribs.

Game of Stones | DSC
Himalayan Motherlode
Don searches for rare beryl in the Himalayas; and a fabled sapphire in India.

Helix | Syfy
Fushigi
Alan and Julia travel to an abandoned satellite station in a last-ditch effort to call for help. Once there, they come across the truth behind Hatake’s plan and Julia’s condition. Meanwhile, Dr. Jordan makes a startling discovery of her own, which could mean a cure for cancer.

Something Borrowed, Something New | TLC
Whose Sari Now
A bride with an Indian fiancé hopes an Indian-fusion dress will please his family.

Blue Bloods | starts at: 10:01 | CBS
Insult to Injury
A woman calls the police and threatens to kill herself and the man who killed her parents, so Danny races to find her in time. Elsewhere, Frank goes on a field trip with Sean and tries to convince the lead chaperone to be less rigid with the kids.

Hannibal | starts at: 10:01 | NBC – EDITOR’S PICK
Sakizuki
The team investigates a soupy crime scene as valuable evidence comes to the fore. Meanwhile, Hannibal sniffs out clues on his own; Will continues a quest to prove his innocence; Jack feels guilty for not protecting Will and goes to therapy. Gillian Anderson and Cynthia Nixon guest star.

Save Our Business | starts at: 10:01 | TNT
Kingi’s Kajukenbo
A California karate school receives a business makeover.

Betty White’s Off Their Rockers | LIFE
Feedback
Betty invites the team to give her feedback and teaches her protégé how to give an acceptance speech.