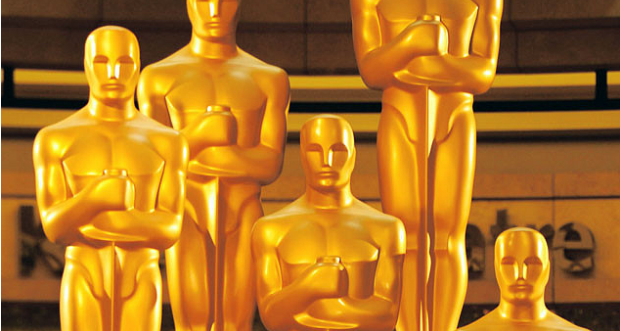 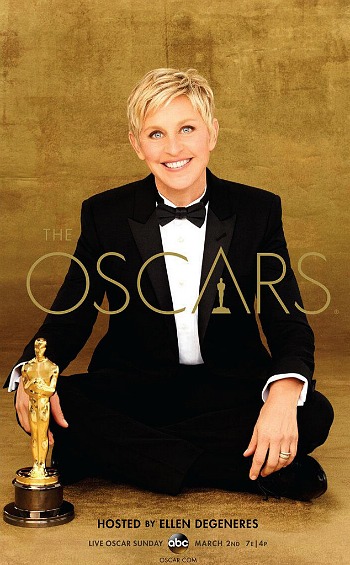 Baby Bear’s Soup
The race continues in Guangzhou, China. Mark and Mallory continue to struggle with communication and a major mistake threatens to prematurely end their race.

86th Academy Awards EDITORS’ PICK | ABC
Ellen DeGeneres hosts the 86th annual ceremony at the Dolby Theatre in Hollywood. “American Hustle” and “Gravity” lead the nominees with 10 each, followed closely by “12 Years a Slave” with nine. All three are up for Best Picture, along with “Captain Phillips,” “Dallas Buyers Club,” “Her,” “Nebraska,” “Philomena” and “The Wolf of Wall Street.” U2, Pharrell Williams, Idina Menzel, Karen O and Bette Midler are scheduled to perform.

Beachfront Bargain Hunt | HGTV
A California Woman Searches for a Permanent Vacation Spot
A California woman has $200,000 to buy her permanent vacation home.

The Walking Dead EDITORS’ PICK | AMC
Still
A bizarre but enlightening mission is brought on by a group member’s simple request.

True Detective EDITORS’ PICK | HBOe
After You’ve Gone
Hart and Cohle call a truce to investigate a series of disappearances that may be related to the Dora Lange murder and the Tuttle family.

Cutthroat Kitchen | FOOD
It’s Not Delivery, It’s Old Delivery
The competing chefs are challenged to find new uses for common breakfast appliances. Other obstacles include making calzone using tiramisu instead of cheese; and preparing fajitas on a miniature skillet.

Girls | HBOe
Flo
Hannah visits her grandmother in the hospital, but is surprised by an odd request from her mother. Later, Hannah goes out for a drink with her cousin, an overachieving med student.

Looking | HBOe
Looking for a Plus-One
Dom ignores Lynn’s advice while preparing for his new restaurant venture; Patrick goes to his sister’s wedding, but worries what his family will think of Richie; Frank fumes when Agustín drops out of an art show because he’s unhappy with his photos.