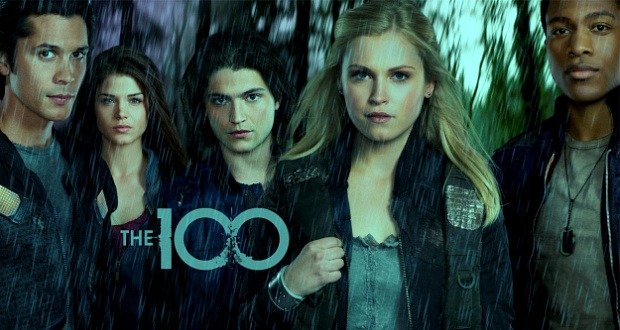 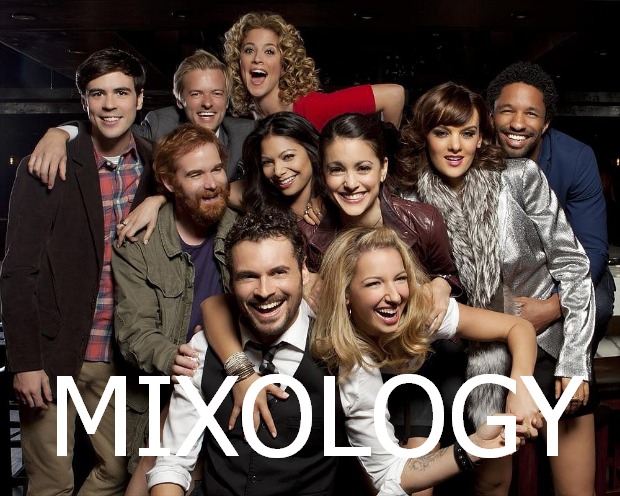 What’s on TV tonight? American Idol, Arrow, Save My Bakery, Criminal Minds, Mixology and the premiere of The 100 on The CW. Here’s the rundown.

Arrow | CW
Suicide Squad
The Suicide Squad is sent on its first mission, and Diggle agrees to join the team but is shocked to learn that the unit includes Deadshot, Bronze Tiger and Shrapnel, all criminals he and Arrow helped put away. Meanwhile, Oliver prepares to battle Slade, who is out to destroy Oliver’s loved one.

Melissa & Joey | ABCFAM
My Roof, My Rules
Lennox’s romance with Emerson is exposed, so Mel follows Joe’s advice and forbids the relationship, leading Lennox to move out. Elsewhere, Ryder forgets his passport and gets stuck at the Canadian border.

Revolution | NBC
Why We Fight
Miles and Gene look for allies in Willoughby. Meanwhile, Monroe launches a surprise attack on the Patriots; Neville’s actions jeopardize him and Jason; and Aaron and Priscilla remain steadfast in their journey.

Save My Bakery | FOOD
Viking Pastries
Viking Pastries of Ardmore, Pa., receives help and advice from cake expert Kerry Vincent, who, in the series opener, encourages the owners of the struggling bakery to give their old-school products a face-lift and shows them how glittery sprinkles might draw in the local college community.

Survivor: Cagayan | CBS
Odd One Out
The castaways drop their buffs and form two new tribes. Meanwhile, a decision made on Day 1 threatens to lead to one player’s elimination.

Criminal Minds | CBS
The Edge of Winter
Unusual stabbings in Upstate New York are investigated. Just as the probe wraps up, Morgan visits one of the crime’s survivors and realizes that all of the questions in the case aren’t yet answered.

Hoarding: Buried Alive | TLC
A house’s roach infestation may lead to condemnation by the city and leave its owner homeless.

Law & Order: Special Victims Unit | NBC
Criminal Stories
A newspaper columnist is granted full access to the squad as they investigate a Muslim woman’s rape, and he soon concludes the case is a hoax. The woman then faces public scrutiny while Benson worries that a rapist is getting away with a crime. Series star Mariska Hargitay directed the episode.

Preachers’ Daughters | LIFE
Father, Forgive Me
Tori and Courtney sneak dates in while playing tennis, but they are caught by their father. Meanwhile, Darleen suspects Megan is up to no good; Taylor finds herself with two prom dates; and Kolby and Victoria take Teryn’s daughter to church behind her back.

Property Brothers | HGTV
Maria & Dave
In the Season 6 premiere, a couple who have spent six months living in a hotel with their dog and two sons are more than ready to find a sprawling suburban home in a solid school district, and so they turn to Jonathan and Drew to help them buy and renovate the fixer-upper of their dreams.

Psych | USA
A Nightmare on State Street
Shawn has a nightmarish experience at a dream-therapy clinic.

Bring It! | LIFE
The Wig Is Off
The Dancing Dolls return to Memphis to avenge a loss and take on the Prancing Tigerettes. Meanwhile, Selena learns a hard lesson when she tries to bully Dianna; and Camryn gets to perform her first solo in competition.

CSI: Crime Scene Investigation | CBS
Uninvited
The CSIs investigate when a local family is reported missing for a month.

Doll & Em | HBOe
A comedy about a Hollywood actor who hires her lifelong friend from England to be her personal assistant. In the premiere, Doll leaves London after an ugly breakup to work for Em while she’s shooting a film in Los Angeles.

Duck Dynasty | A&E
The Big LeCOWski
The guys test an invention created by Jase; Phil and Jep take Priscilla and Merritt to a horse farm.

Flipping Out | BRAVO
Road Trip
The staffers take a road trip when Jeff accepts a quick design gig in Arizona. Elsewhere, Zoila flexes her authority over the other housekeepers.

House Hunters | HGTV
Young Couple Trades DC Lifestyle for Slow Paced Charlottesville
A couple tired of the fast-paced lifestyle of Washington, D.C., decide to relocate to Charlottesville, Va., but can’t decide whether to buy a newer, move-in ready home in town, or turn their country dream into a reality by purchasing an old farmhouse on several acres.

Restaurant: Impossible | FOOD
Fiery Family Fusion
A couple who have spent two years trying to make Pasión Latin Fusion Restaurant in Albuquerque a success ask for help from Robert Irvine, who determines that tension between the owner’s wife and brother is bad for business, as is a menu that leaves costumers confused and frustrated.

The Americans | FX
A Little Night Music
An old friend complicates matters for Philip and Elizabeth. Meanwhile, Philip’s cover is threatened by Martha.

Chicago PD | starts at: 10:01 | NBC
A Material Witness
Atwater and Burgess respond to a shooting involving a Latin gang, and they discover that the only witness is Olinsky’s daughter. In order to protect her, Voight takes over the case, and Ruzek and Burgess go on an undercover mission that may lead to clues in the shooting.

Doll & Em | starts at: 10:25 | HBOe
Doll becomes a babysitter for Susan Sarandon’s son at a preproduction party in the Hollywood Hills, and deals with a rival when the host invites her into his hot tub.

Broad City | COMEDY
Apartment Hunters
Abbi’s ecstatic after selling her art, but decides she needs a new apartment when she can’t take Bevers’ nonsense anymore. Meanwhile, Ilana has her hands full dealing with a cable company and a creepy ex.

Deal With It | TBS
Howie Mandel & Nick Cannon
Nick Cannon and Howie Mandel are the guests in the hidden-camera show’s second-season opener.