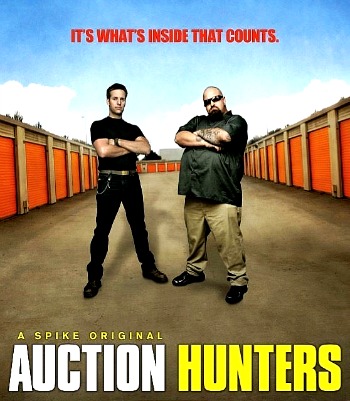 Summer Dreams | CBS
A look at the NBA’s 2013 Summer League, including profiles of rookies Michael Carter-Williams and Shane Larkin. Also: a segment on Lauren Holtkamp, who is trying to become the second female ref in the NBA.

The Grim Sleeper | LIFE
A Los Angeles reporter uncovers a pattern of clues that exposes a serial killer, known as “The Grim Sleeper,” and a secret that police held for 20 years while a community was repeatedly terrorized.

Auction Hunters | SPIKE
Nothing But Net
The guys find a motorcycle and a pair of net guns while facing two old rivals who’ve joined forces. Meanwhile, the staff clash with some mystery shoppers.

Black Sails | STARZ
VIII.
The hunt for the Urca continues; Eleanor’s plans become unsettled; and Bonny and Rackham are haunted by their past indiscretions.

Ripper Street | BBC – EDITORS’ PICK
Dynamite and a Woman
An Irish bomber escapes from a police wagon while traveling through Whitechapel and murders a member of Parliament.

When Calls the Heart | HALMRK
Love Comes First
Elizabeth nurses a broken heart, but she puts on a brave face for her students. Meanwhile, Abigail gains access to Gowen’s office and snatches an important file pertaining to the mine explosion.

Thrift Hunters | SPIKE
Craft Dinner
The guys call on a friend for advice on some rare craft patterns. Then, Jason offers big money for a garage-sale CD collection.

Timber Kings | DSC
Gone Fishing
Delivery trucks arrive out of order, causing trouble for Beat’s Arkansas house build; Bryan Jr. remodels a bar for a friend who’s a bit of a cheapskate; and Peter gets inventive to solve a problem in the work yard.