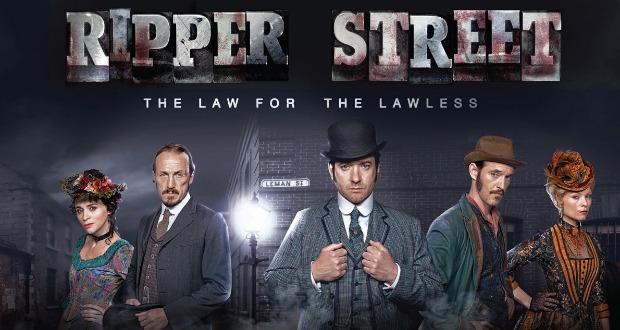 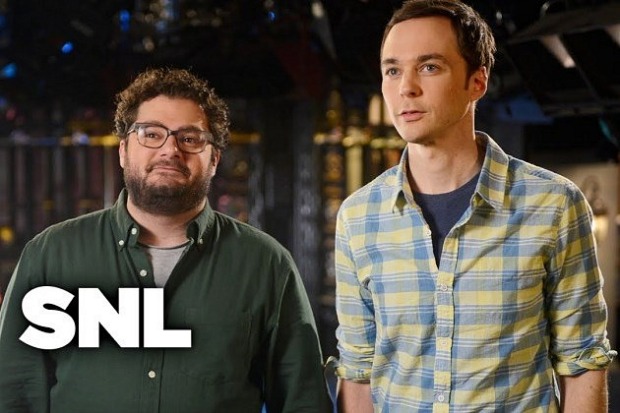 Cops | SPK
Hands Off the Junk
A passenger bails from a fleeing stolen vehicle, then claims he was just getting a ride; an undercover officer pulls a sting on a suspected prostitute; a woman is busted for drugs after calling the police on her quarrelsome husband.

Happy Face Killer | LIFE
An FBI agent hunts serial killer Keith Hunter Jesperson, a truck driver who travels across the U.S. murdering women and leaving a scrawled happy face at each crime scene as a cryptic confession to the homicide.

MythBusters | DSC
Supersonic Ping Pong; Ice Cannon
A myth about ping pong is examined; a cannon made of ice is tested.

Spring Breakdown | E!
A politician charges her aide with keeping her daughter in tow at a spring-break resort so that she does nothing to embarrass her family, or to jeopardize her mother’s career.

The Impossible | SHOe
A family vacationing at a beach resort in Thailand desperately search for each other after they are separated by the chaos caused by a tsunami.

The Real Housewives of New York City | BRAVO
First Look
A preview of an upcoming episode.

Flipping Out | starts at: 8:40 | BRAVO
First Look
An episode is previewed.

The Real Housewives of Beverly Hills | starts at: 8:52 | BRAVO
First Look
A preview of an upcoming episode.

Ripper Street EDITORS’ PICK | BBC
Am I Not Monstrous?
A young, nameless woman is found murdered at the London Hospital shortly after giving birth in its maternity ward. The investigation takes Reid into the netherworld of circus freak shows and leads him to ask the Elephant Man for help to solve the case.

Secret Sex Lives | TLC
Unusual Sex
A man who loves his car; a woman who manhandles her partners.

Ultimate Treehouses II: The Roots | DSC
Another round of tree-house designer Pete Nelson’s trips to arboreal getaways around the world includes a repurposed airplane fuselage in Costa Rica; a structure built by hand in Papua New Guinea; a luxury suite in New York; and a 200-year-old hideaway.

When Calls the Heart | HALMRK
Perils of the Soloists
Elizabeth and Abigail move into rooms above the café. Meanwhile, Elizabeth helps her students put on a play to honor Coal Valley’s Founders’ Day, and when rehearsals get underway, she’s shocked to discover that Jack has some unexpected talents.

Thrift Hunters | SPK
Name Your Price
A trip to Arizona has Jason fighting with a store employee over a framed “Alice in Wonderland” poster. Meanwhile, Bryan offers a seller big bucks for a set of retro name badges.

Cops | SPK
Coast to Coast
A car chase; a gun battle with a man on PCP; a suicide threat; a deputy’s night on duty at a jail in San Diego; officers in Las Vegas.

Restaurant: Impossible | FOOD
Restaurant More Impossible: The Trails
In this enhanced episode featuring trivia tidbits and behind-the-scenes facts, the host tries to turn around a charming café in San Diego that’s on the verge of bankruptcy.