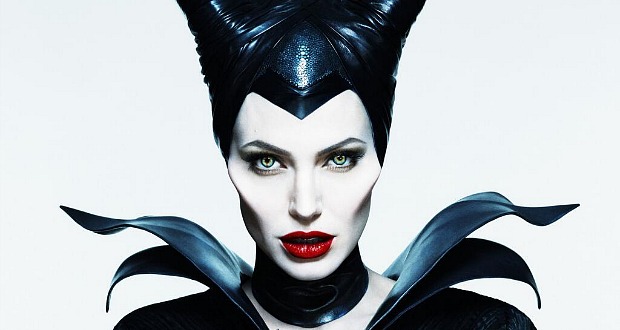 Angelina Jolie is one scary creature in the new poster for her upcoming film, “Maleficent.” Those horns! Those cheekbones! That … evil aura! In fact, Jolie is so frightening as the character that her daughter Vivienne Jolie Pitt landed a role in the film because other child actors were too scared of her costume. 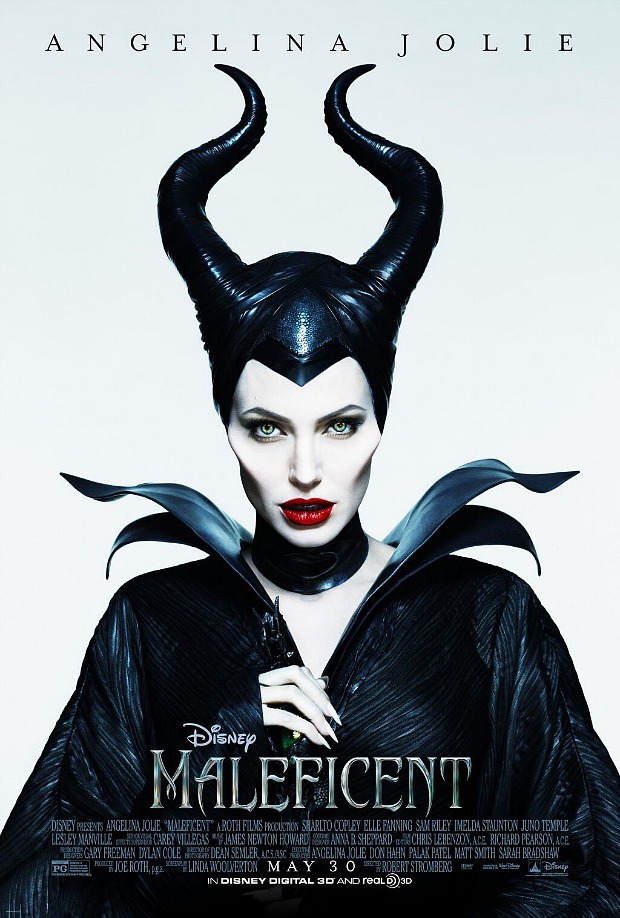 In “Maleficent,” Jolie plays a beautiful, pure-hearted young woman with an idyllic life growing up in a peaceable forest kingdom — until, that is, an invading army threatens the harmony of the land.

Maleficent rises to be the land’s fiercest protector, but she ultimately suffers a ruthless betrayal — an act that begins to turn her pure heart to stone. Bent on revenge, Maleficent faces an epic battle with the invading king’s successor and, as a result, places a curse upon his newborn infant Aurora.

As the child grows, Maleficent realizes that Aurora holds the key to peace in the kingdom — and perhaps to Maleficent’s true happiness as well.

The film hits theaters May 30 and also stars Sharlto Copley, Elle Fanning, Brenton Thwaites, Sam Riley, Imelda Staunton, Juno Temple, and Lesley Manville. Below is the French poster, and the Entertainment Weekly cover below that. 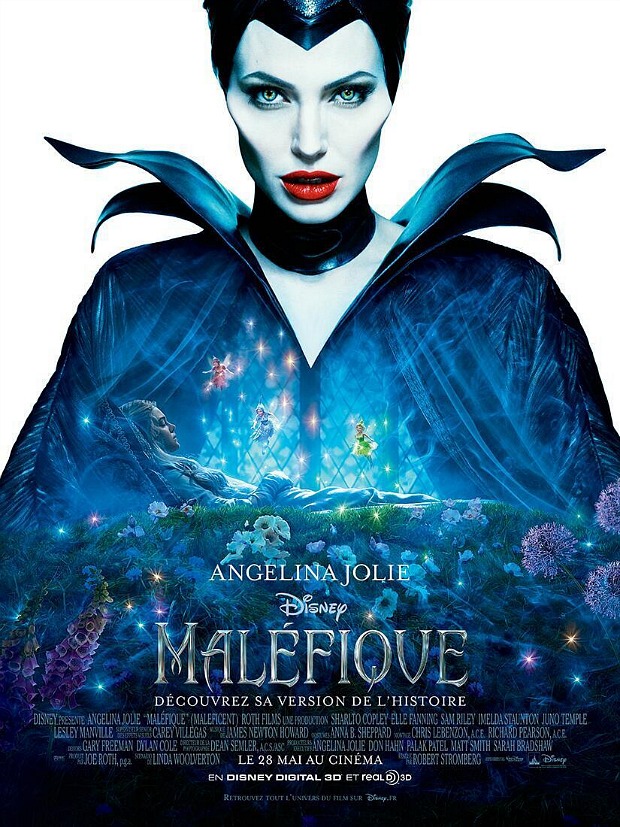 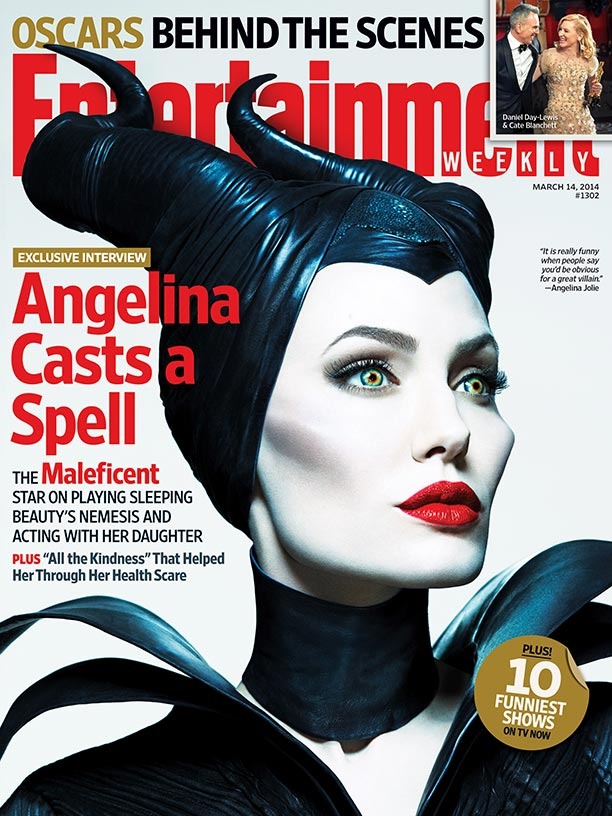