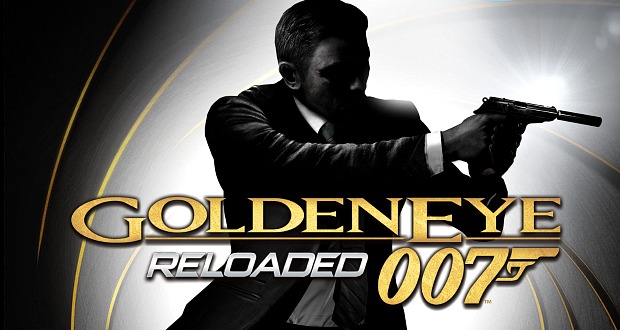 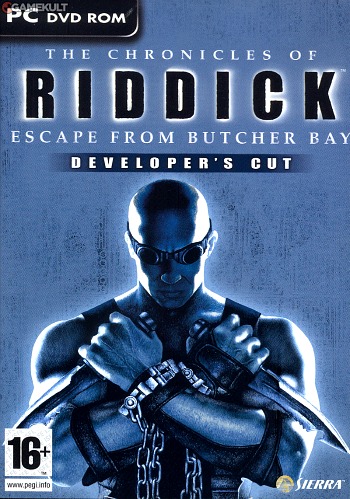 It’s been universally accepted that game-to-film adaptations are pretty terrible and shouldn’t really be attempted. Of course, there are a few exceptions that have managed to turn a profit, but more often than not, they are roundly panned.

This hasn’t stopped the gaming industry from pushing projects forward. Some are even able to attract capable directors such as “Moon” director Duncan Jones, who is helming the new “Warcraft” film.

The same doesn’t seem to apply the other way around, though. There have been some bad film-to-game adaptations, but there have also been some surprises over the years. Here’s a list of some of our favorites.

1. Chronicles of Riddick: Escape from Butcher Bay. Everyone ignored this game when it first launched, largely due to the mediocrity of the film upon which it was based. After gamers had a look, though, “Escape From Butcher Bay” won critical acclaim, with even skeptics pleasantly surprised by its fluid mechanics, unique combat style and impressive visuals.

It’s even been compared to classics like “Half-Life” and “Metal Gear,” which is something you wouldn’t expect from a film tie-in! “Chronicles of Riddick: Escape from Butcher Bay” is available on Amazon – buy it here. 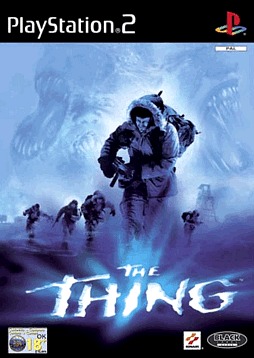 2. The Thing. Everyone’s forgotten about the video game sequel to John Carpenter’s classic sci-fi horror film, “The Thing.” It takes place right after the end of the film, following the exploits of the rescue team sent in to find out what happened to the doomed research base in the Arctic.

It suffers from awkward controls, but its fear and paranoia system and open-ended narrative were unique at the time of its release, and influenced an entire generation of games that operate on the same principle. “The Thing” is available on GAME.co.uk – buy it here.

3. GoldenEye 007. “GoldenEye 007” is consistently ranked as one of the greatest video games of all time. It was one of the first to show that it was possible to have an incredible single player experience, with a multiplayer component that was just as addictive.

Gamers around the world were won over by its detail, its open world objectives, and the seamless integration of everything that we love about James Bond. “GoldenEye 007 Reloaded” is available on GAME.co.uk – buy it here. 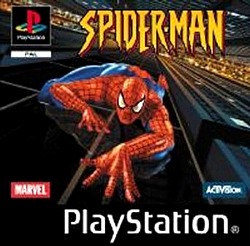 4. Spider-Man. The video game that tied in with Sam Raimi’s first “Spider-Man” movie is far from a classic, but it will always be fondly remembered for its unique and groundbreaking physics. Coupled with its open-world sandbox setup, the sensation of being able to swing from building to building was incredible and addictive.

“Spider-Man” is available on Amazon – buy it here.

It’s very rare that film-to-game adaptations work. The list of disappointments outweigh the successes, but if a developer is given enough time and support, a solid and entertaining adaptation is possible, as the games mentioned above have shown.

Which games have we missed? Tell us your favorite film-to-game adaptations in the comments below.