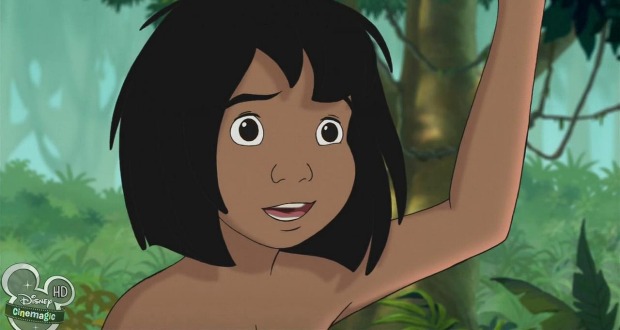 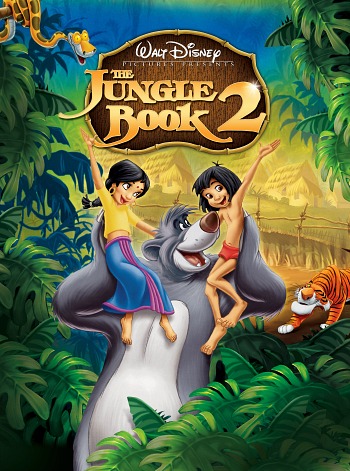 SYNOPSIS: Mowgli, missing the jungle and his old friends, runs away from the man-village unaware of the danger he’s in by going back to the wild.

REVIEW: Sometimes you get the feeling that sequels are made just to eek every last cent out of a franchise. Oh who am I kidding? That happens more often than not.

“The Jungle Book 2” is clearly one of those movies. Oh, it’s bright and colorful and well animated, and little ones are sure to love it. But it doesn’t have the same classic charm as the original “Jungle Book.” That’s one of those movies both kids and grownups can watch over and over and still love.

One of the problems I have with “The Jungle Book 2” is that it’s more concerned with regurgitating the characters and storyline from the original movie than creating something new to forge a franchise. There was, after all, plenty to mine from the Rudyard Kipling stories.

The story follows Mowgli (voiced by Haley Joel Osment) growing accustomed to life in the man-village. He loves his new best friend, Shanti (Mae Whitman), and little brother, Ranjan (Connor Funk), but he still has the jungle in his heart. He misses hanging out with happy-go-lucky Baloo (John Goodman) the bear and Bagheera (Bob Joles) the panther. So he runs off into the jungle, only to encounter his enemy Shere Khan (Tony Jay). This time, he’ll need both his new human family and his old jungle friends to help save the day.

The voice cast is strong, with Goodman, Osment, Whitman and Joles leading the pack. Director Steve Trenbirth and screenwriter Karl Geurs could have easily explored fresh territory in the jungle, but it’s mostly a rehash of “The Jungle Book,” with no real magic or emotion involved.

The high point is the presentation. The colors are lush and vibrant, with lots of detail that makes it a pleasure to look at visually. I just wish they’d put more effort into the storyline and characters.

“The Jungle Book” Synopsis (SD, 3 minutes): Brush up on the plot of the first film. (Or, just skip this movie and watch the first one.)

Sing-Along Track (HD): Sing along with the movie, karaoke-style.