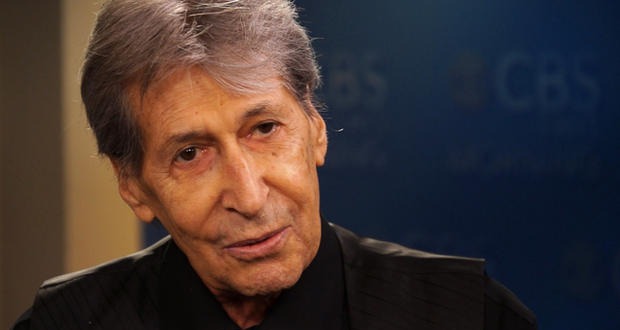 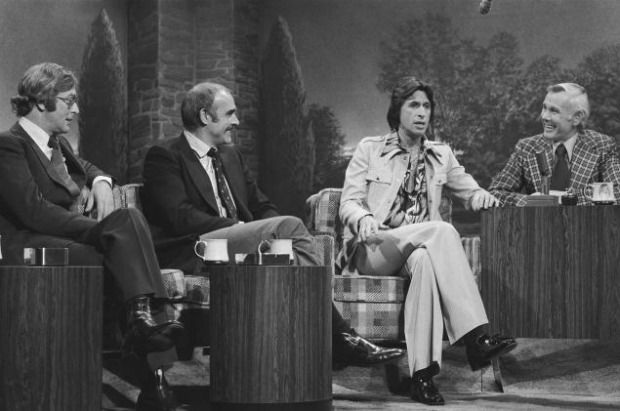 Update: HBO remembers David Brenner with an encore presentation of his 2000 HBO solo special “David Brenner: Back with a Vengeance,” which can be seen this Thursday, March 20 (9-10 p.m. ET/PT) on the HBO Comedy channel. In addition, the special will be available on HBO GO starting this Wednesday, March 19, through Wednesday, April 30.

Comedian David Brenner, 78, has died after a battle with cancer. Brenner had performed as recently as December and was still as funny as ever.

During the 1970s and 80s, Brenner was one of Johnny Carson’s favorite guests on “The Tonight Show.” He was one of the pioneers of observational comedy, many times leading with “Did you ever notice…,” and you always knew there was something very funny coming next. Carson loved Brenner’s performances, having him do a monologue many of the 150-plus times that he appeared on “The Tonight Show.” Carson truly enjoyed Brenner’s comedy.

Brenner was also an actor and writer. His career spanned almost five decades and was a real inspiration to many of today’s great comedians.

NBC reported that Brenner’s last request was that $100 in small bills be put in his left sock, “just in case tips are recommended where I’m going.”

He kept his humor until the end, showing his calm, yet fun-loving personality. I am sure he and Carson are having a drink together right now, talking about old times.

Brenner is survived by his wife, Ruth, and sons Cole, Wyatt and Slade.