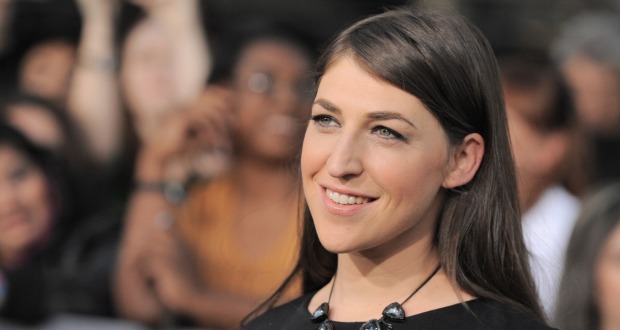 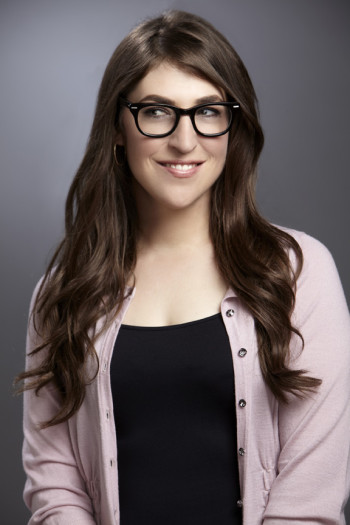 Few Hollywood and television stars have an opportunity to play a role that mirrors their real-life vocations.  Neuroscientist Mayim Bialik is the exception, starring in television’s #1 sitcom, “The Big Bang Theory” on CBS.

As the national spokesperson for DeVry University’s HerWorld, she uses both personas to encourage girls to enter STEM careers (science, technology, engineering and mathematics).

“The program is vitally important to me,” Bialik says. “I love walking the Red Carpet and greeting fans, but I was trained as a scientist. It’s great to be able to use my celebrity to put a positive face on STig EM careers.”

Bialik, who plays nerdy neuroscientist Amy Farrah-Fowler on the popular show feels that her role and that of Melissa Rauch (quirky microbiologist Bernadette Rostenkourski Wolowitz) help young women realize that they can succeed in careers currently dominated by men.

HerWorld kicked off Friday, March 14 at Gotham Hall in New York City, with Bialik as the national spokesperson for the second year in a row. It then rolls out to 20 cities across the country.

“Even though there remains some historical prejudice against females in the field, women have creativity and special vision and should be able to achieve anything they want,” Bialik says. “Girls are under represented in these fields and need to see real life role models,” says Bialik. “It doesn’t work just to talk to them, they need hands-on activities and the opportunity to interact with successful women who are passionate about their careers.”

The need is essential. When the class of 2019 graduates from college, more than eight million high-paying jobs will be available in STEM careers, but since the number of students enrolling in relevant degree programs continues to decline, it’s likely that many of these prime jobs will go unfulfilled.  Currently, women make up less than 25 percent of the current STEM workforce.

Realizing the gap of skilled professionals who will be ready to fill STEM jobs, DeVry University launched the HerWorld program more than 15 years ago. The goal was to inspire and empower more young women to enter STEM careers. During March, HerWorld Month, programs take place in 20 DeVry campuses across the country (www.devry.edu/stemready). Last year, 7,000 high school students participated nationwide. Corporate partners include Cisco, Microsoft and Google.

During the day-long program, junior and senior high school students are introduced to STEM careers through presentations by highly successful women in the field, team-building activities and educational exercises.

Though she is currently not involved in academia, Bialik says her studies changed the way she looks at the world. She encourages girls to take rigorous subjects in high school that will prepare them for STEM courses in college. “They need to feel they can excel in fields traditionally held by men and to understand how fascinating and challenging they can be,” she says.