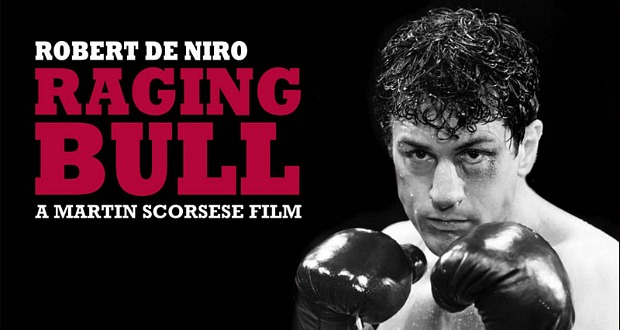 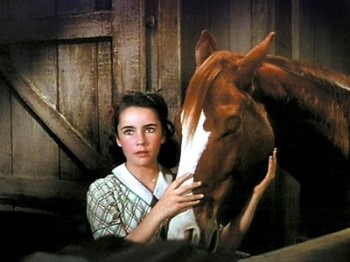 We love the number eight around here. It’s more committed than five, but not as overwhelming as ten. Eight is a good number.

That’s why we’ve rounded up eight of the best sports movies about eight different sports. You don’t have to be a fan of a particular sport to enjoy a great movie about it, right?

1. National Velvet (1944). The Grand National is coming up, and if you’re a fan of Horse Racing and your horse loses on the day, put this on and forget the pain. “National Velvet” was (a very young) Elizabeth Taylor’s breakthrough movie, and also featured Mickey Rooney and Angela Lansbury. Heartwarming stuff; two Oscars followed in 1945.

2. Friday Night Lights (2004). Unless you truly can’t stand football, this is worth two hours of anybody’s Friday night. On the surface, it’s the true story of a high school team from Texas, but it also deals sensitively with racism and poverty.

3. The Damned United (2009). This British soccer movie is also based on a true story; legendary manager Brian Clough’s spell as Leeds United manager in 1974. Michael Sheen (David Frost in “Frost/Nixon”) is mesmerizing as one of world sports’ most charismatic people.

4. Talladega Nights (2006). This is yet another Will Ferrell movie that you think you’re going to hate, but then end up thoroughly enjoying. Whether you’re a NASCAR fan or not is irrelevant (thankfully). It’s packed with good jokes, and that’s all you need sometimes. The scene with the cougar is legendary. 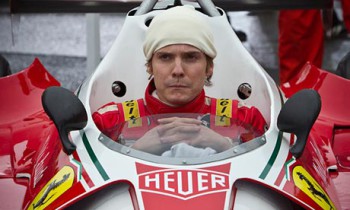 5. Rush (2013). Another car movie (this time Formula 1) for which you don’t have to be a fan of the sport. Daniel Brühl (“Inglourious Basterds”) is extraordinary as Niki Lauda, which is lucky as Lauda’s story is itself extraordinary. His fightback after being badly burned in a crash is one of the most moving sport film sequences of recent years.

6. Cool Runnings (1993). If “Rush” is just too harrowing for you, this warm, amusing tale of the 1988 Jamaican Winter Olympic bobsled team might suit you better. The movie plays up the unwelcoming behavior of the other countries, which wasn’t the case in real life, but that’s forgivable for dramatic reasons. 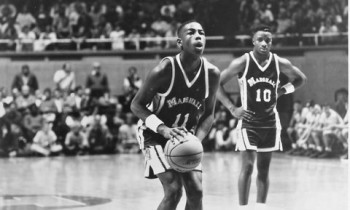 7. Hoop Dreams (1994). A three-hour documentary about basketball? Only you can decide if it’s your thing, but this film is undeniably a classic. The story of teens William Gates and Arthur Agee, as they struggle against the odds to achieve glory, is spellbinding from start to finish. Roger Ebert called it “one of the best films about American life that I have ever seen.”

8. Raging Bull (1980). If you can handle the super-realistic violence, Robert De Niro’s performance as boxer Jake LaMotta is now regarded as ground-breaking. It’s an intense movie about an intense man. De Niro picked up the Best Actor Oscar in 1980. 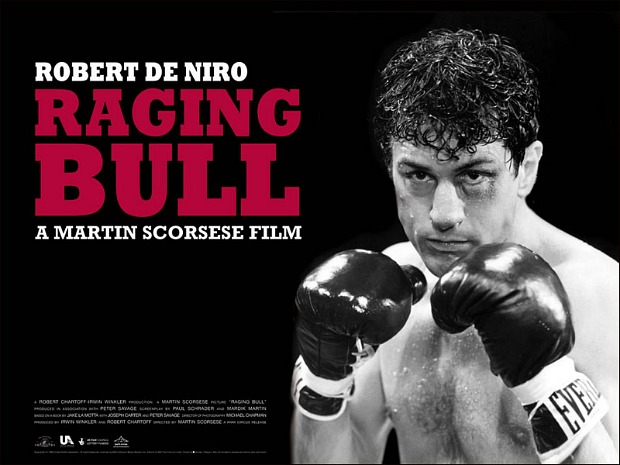