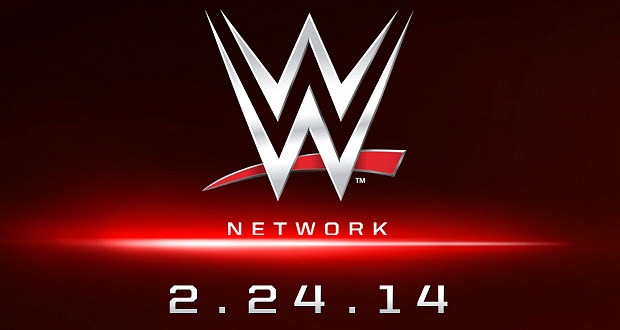 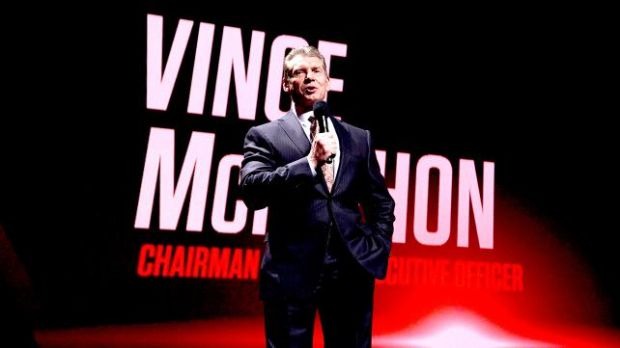 At the Consumer Electronics Show in January, the WWE announced the launch of its WWE Network.

For those who don’t know, the WWE stands for World Wrestling Entertainment, an industry that skyrocketed unexpectedly to the top of entertainment charts with a huge global audience. In the United States alone, 62 million people are proud to proclaim themselves WWE fans.

But if you know anything about the show, that’s not a shock at all; they’re big and bold and willing to take risks. And the WWE Network could revolutionize how it’s all done.

With a launch date set for immediately after its live show this Monday, February 24, the WWE Network will offer access to thousands of hours of archival footage, all current pay-per-view events, and a line-up of original shows as well as behind-the-scenes looks at what goes on during its current programming.

Completely digital, it will be available on nearly every deice, from computers to Androids to Kindles to the Playstation 3.

It only costs $9.99 a month, and they’re offering a free one-week trial starting this Monday. Considering that the WWE Network comes with all 12 current pay-per-view events – starting with Wrestlemania – and that those normally cost $675 a year, it’s more than affordable to WWE fans.