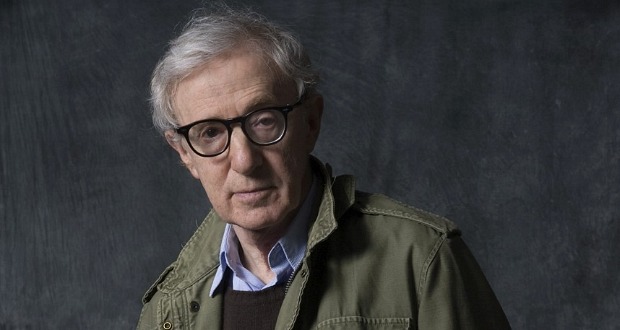 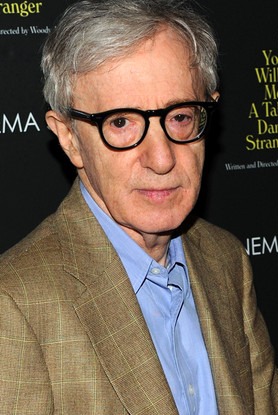 Saturday – the same day as the Writers Guild Awards at which Woody Allen’s movie “Blue Jasmine” was nominated for best original screenplay – a letter from Dylan Farrow, the adopted daughter of Mia Farrow and Woody Allen, appeared on the blog of New York Times columnist Nicholas Kristof in which she accused the world renowned director of abusing her for a number of years, beginning when she was seven years old.

Later that evening at the WGA’s, “Blue Jasmine” would lose to “Her,” directed by Spike Jonze. Farrow’s letter came too late to affect the outcome of that race, but it certainly drew more attention to her letter.

As everyone knows, Allen does not care much for awards and never turns up for these shindigs. He received an Academy Award for the screenplay for “Midnight in Paris” in 2012, and he didn’t even turn up for that ceremony either.

A question many people ask is why Dylan Farrow – who has changed her name by the way – decided to speak out now after more than 20 years. The obvious answer is that her allegations are timed to coincide with the Golden Globe lifetime achievement honor Allen received recently, as well as the three Academy Award nominations for “Blue Jasmine,” including for Cate Blanchett, who has up to now been a shoo-in for the best actress prize.

Allen has consistently denied the charges of sexual abuse, but since the initial allegation more than 20 years ago, he has chosen to remain silent, until now.

Yesterday his well-respected spokesperson, Leslee Dart, sent out the following statement from Allen:

“Mr. Allen has read the article and found it untrue and disgraceful.  He will be responding very soon.

In the meantime, it is essential that your coverage make the following FACTS clear:

At the time, a thorough investigation was conducted by court appointed independent experts.  The experts concluded there was no credible evidence of molestation; that Dylan Farrow had an inability to distinguish between fantasy and reality; and that Dylan Farrow had likely been coached by her mother, Mia Farrow. No charges were ever filed.”

Since Dylan Farrow’s letter appeared on Kristof’s blog, there has been much online discussion and disagreement. There’s also understandably been a lot of support for Dylan. Lena Dunham tweeted, “Grateful my timeline is full of so much love and respect for Dylan.”

But what’s also disturbing is the hysteria and anger, with journalists and moviegoers taking sides, with some demanding Allen’s films be boycotted and the director treated as a pariah.

I don’t know if Allen is guilty of the charges or not, but I am glad he finally spoke out.

To also get some balance on the troubling subject, please read Robert B. Weide’s thoughtful article in The Daily Beast, which came out following Dylan Farrow’s letter.

What do you think about all the online chatter and accusations?