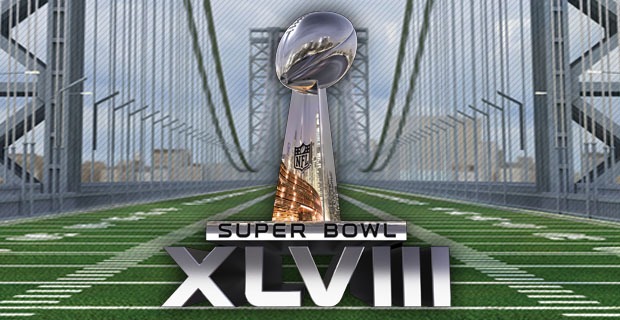 Did you cut the cord on your cable bill? Ditch your TV altogether? Looking for a place to watch the Super Bowl XLVIII live online?

You’re in luck: Fox Sports, which usually limits the live streams it shows through its Fox Sports Go app, is taking down the paywall for Super Bowl XLVIII, giving everyone a chance to tune in with their PCs or mobile devices.

And if you only watch the Super Bowl for the commercials, there are plenty of options for you, as well. Here are a few places to watch the game online and on mobile devices.

Fox Sports will live stream the game itself, and a bunch of additional Super Bowl programming on its website as well as via its iPhone and iPad app. The live stream will begin Sunday morning at 10 am ET (7 am PT) with the Fox Super Bowl Kickoff show.

The pregame show will begin at 2 pm ET, followed by the actual Super Bowl at 6 pm ET. Around 10 pm ET, Fox will stream the postgame show, followed by Fox Sports Programming Live programming. For the first time, Fox will offer both an English-language and a Spanish-language stream for the game, courtesy of Fox Deportes.

Verizon mobile and FIOS customers can also catch the action on NFL Mobile, which is available on Android, iOS, Windows Mobile and Blackberry devices. But beware: An NFL Mobile subscription costs $5 a month.

The NFL audio pass offers access to a live audio feed of the Super Bowl for $9.99, and is available worldwide.

Hulu once again has plenty of Super Bowl ads available through its Adzone.

YouTube’s Ad Blitz lets you watch, and then vote on, the best Super Bowl ads.

The Puppy Bowl, the adorable, furry little cousin of the Super Bowl, won’t be live streamed online, but Animal Planet is already teasing us with a locker room-themed pre-bowl live puppy cam that will stream nonstop until the puppy adoption event unfolds Sunday at 3 pm ET.