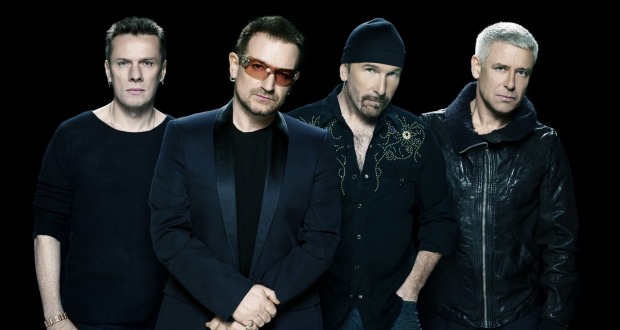 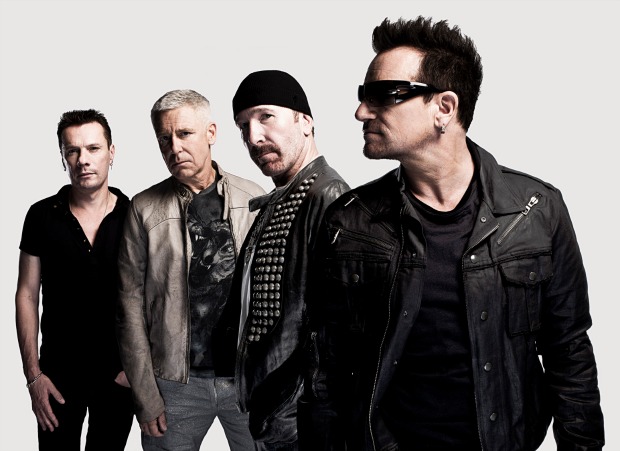 The Academy just sent out an announcement to confirm that Irish rock band U2 will perform their Oscar-nominated song, “Ordinary Love” at the Oscars.

Their performance on the telecast Sunday, March 2, will be the first time Bono and the band perform the song live.

“Ordinary Love” was written by the group for “Mandela: Long Walk to Freedom” and is nominated for Original Song. The three other nominated songs are “Happy” from “Despicable Me 2,” “Let It Go” from “Frozen” and “The Moon Song” from “Her.”

They boys have been down the Oscar road before. In 2002, U2 was nominated for best song for “The Hands That Build America” from Martin Scorsese’s “Gangs of New York.”