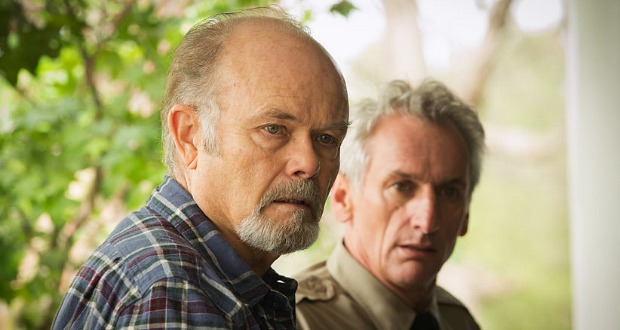 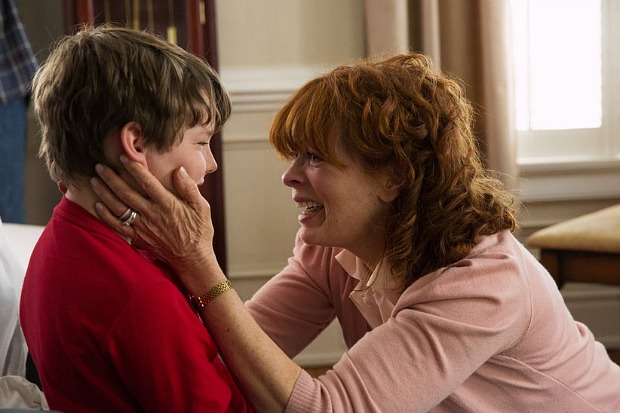 ABC has an intriguing new show on their hands. “Resurrection” follows the residents of a small town in Missouri and how their lives are turned upside down when their deceased loved ones suddenly start to appear. Were they ever dead? Who’s buried in their graves?

It starts of with Jacob (Landon Gimenez), an 8-year-old Caucasian boy who wakes up in a rice paddy in the middle of rural China. When Jacob recalls his hometown of Arcadia, Missouri, immigration agent J. Martin Bellamy (Omar Epps) escorts him home, only to find out that Henry (Kurtwood Smith) and Lucille (Frances Fisher), a 60-something couple, did indeed lose a son name Jacob, 32 years ago. Yet when they look upon the boy in front of them, it’s clearly the same Jacob they lost, still eight years old, as if he had been suspended in time for the last three decades, but how is that possible?

While some residents look upon their lost loved ones returning as a gift from heaven, others suspect the returned are not who they say they are.

“Resurrection” is based on a novel titled The Returned

by Jason Mott. Oddly, A&E has greenlit a similar series called “The Returned,” but that is based on a French series of the same name (“Les Revenants”) which is based on a 2004 French movie called “They Came Back.” The two shows are completely separate stories, but both follow the residents of a small town and the aftermath that follow when their deceased love ones begin to reappear.

Developed by executive producer Aaron Zelman (“Damages,” “The Killing”), the show holds much promise, and I can’t wait to see who else gets resurrected in the coming episodes.

“Resurrection” premieres Sunday, March 9, at 10 p.m. ET on ABC. Will you be watching?