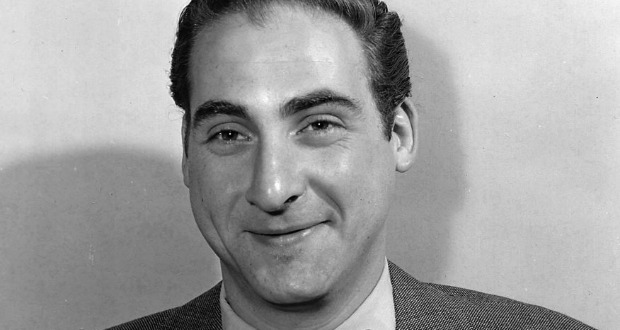 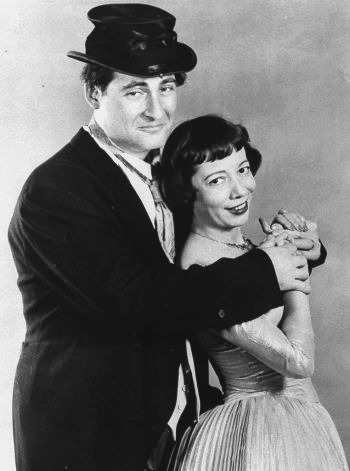 “Comedy has to be based on truth. You take the truth and you put a little curlicue at the end.” – Sid Caesar

Larry King was first with the news when he tweeted this afternoon: “Sorry to learn about the passing of Sid Caesar-a dear friend, a comic genius & an American classic-there will never be another one like him.”

And Mel Brooks tweeted this: “Sid Caesar was a giant-maybe the best comedian who ever practiced the trade & I was privileged to be one of his writers & one of his friends.”

Without Sid Caesar there would be no “Saturday Night Live.” Caesar was a comedy pioneer in the 1950’s with a 90-minute live television program entitled “Your Show of Shows” that relied on comedy sketches and skits written by Mel Brooks, Neil Simon, Woody Allen and Larry Gelbart. It ushered in the golden age of television and launched the careers of Carl Reiner as well as the genius writers of the show.

Sid Caesar and his landmark television program even served as inspiration for a movie. “My Favorite Year,” starring Peter O’Toole and Joseph Bologna, is set in the early days of television during the chaos of producing a show very much like “Your Show of Shows,” with Bologna playing the Sid Caesar-like comic star of the program. Mel Brooks was the executive producer of the movie, which was directed by Richard Benjamin. The film became a cult classic.

Some of my favorite Caesar sketches featured the comic spouting what sounds like a foreign language but is actually gibberish. It brought down the house every time.

“If you listen to a language for 15 minutes, you know the rhythm and song,” Caesar said of his ability to mimic the sound of foreign languages.