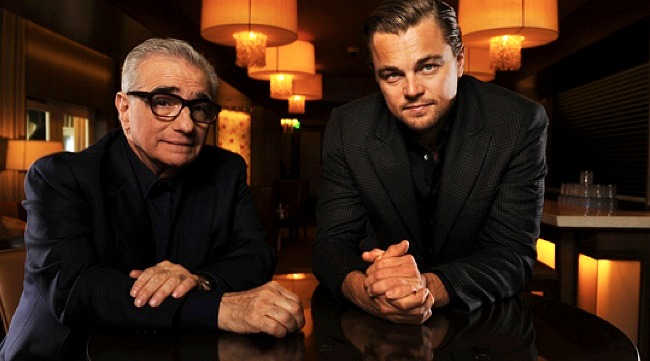 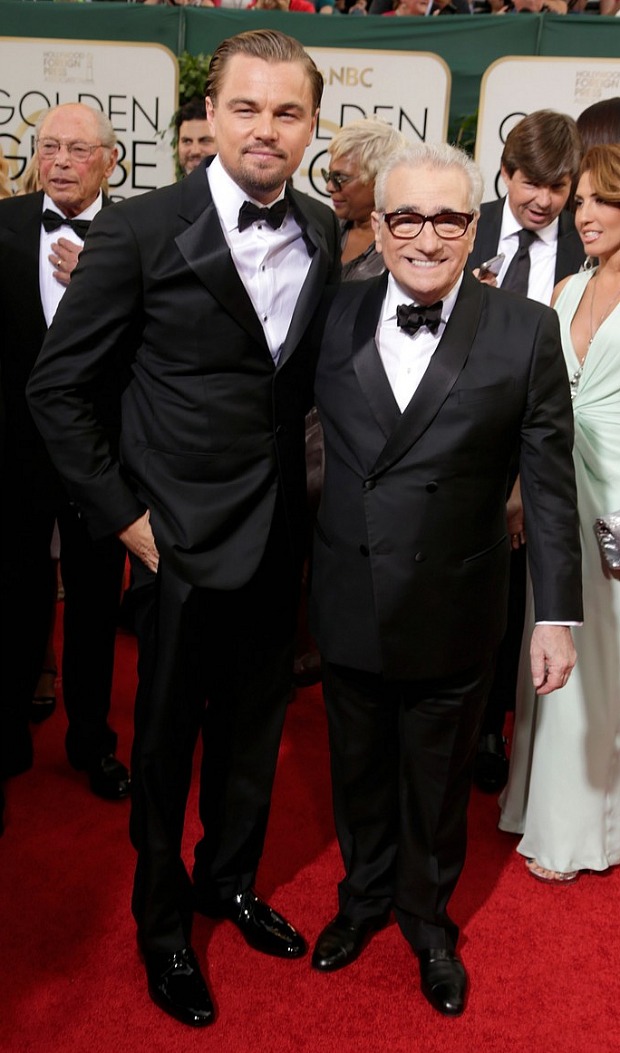 “The Wolf of Wall Street” is the fifth film Leonardo DiCaprio and Martin Scorsese have made together, and their remarkable collaboration will be honored with a two-day retrospective of screenings of all five of their movies on Thursday and Friday, Feb. 13 and Feb. 14, at the Ziegfeld Theater in Manhattan.

At the December press conference in Manhattan for “The Wolf of Wall Street,” DiCaprio explained what his collaboration with Scorsese meant to him.

“I’d been wanting to work with this man for a long period time. I remember my father taking me to see one of Marty’s movies and saying, if you have an opportunity and if you have a green light in this industry, there’s one person you should work with, this man, and so I sought out trying to work with him and it culminated in ‘Gangs of New York.'”

He continued, “Since then it’s been this great relationship where we’ve trusted each other more and more, and realized we have a lot of similar sensibilities in the types of movies that we want to do. We have an acute understanding for what a scene should be, and a lot of times it’s unspoken, But more than that, everyday for me it’s just an honor to be on a set with somebody like this. I mean he kind of reinforces in me what movies are all about.”

The series begins on Thursday, February 13th with screenings of “The Aviator” and “The Departed,” followed by the panel discussion at 7 p.m. and the showing of “The Wolf of Wall Street,” which has been nominated for five Academy Awards, including Best Picture, Best Directing, Best Actor for DiCaprio, (and a supporting nod to Jonah Hill) and Terrence Winter for Best Adapted Screenplay.

Tickets for individual screenings went on sale today at the Ziegfeld box office and online at www.bowtiecinemas.com. The iconic theater is located at 141 W. 54th St. in Manhattan.