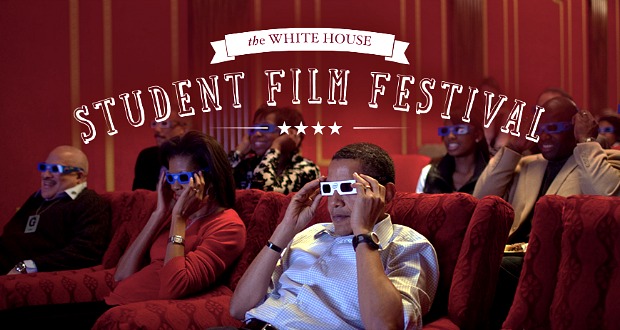 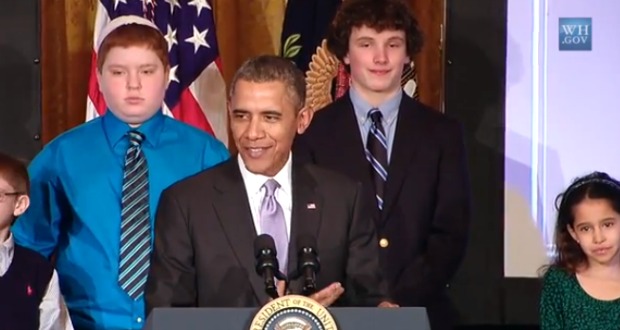 President Obama has held more screenings in the White House than any other Commander in Chief.

The White House screenings continue with the first-ever White House Film Festival. The American Film Institute just announced its collaboration with the White House for its short film festival of works created by K-12 students on the subject of technology in education.

The screening was held inside the East Room of the White House earlier today, and President Obama delivered opening remarks. Watch the video below.

From the press release sent by the American Film Institute:

“AFI is proud and honored to support the White House in its celebration of tomorrow’s storytellers, ” said Bob Gazzale, President & CEO of AFI. “Here they have shown that film and technology will help lead the nation forward – an enduring reminder that movies matter.”

Also from the release: Last November, the White House announced the first-ever White House Film Festival, a video competition created for K-12 students to create short films on how technology is used in their classroom, the role technology will play in education in the future, and to support learning in key fields such as science, technology, engineering, and math. More than 2,000 videos were submitted and finalists have been invited to the White House for a film festival where they will have their short films screened.