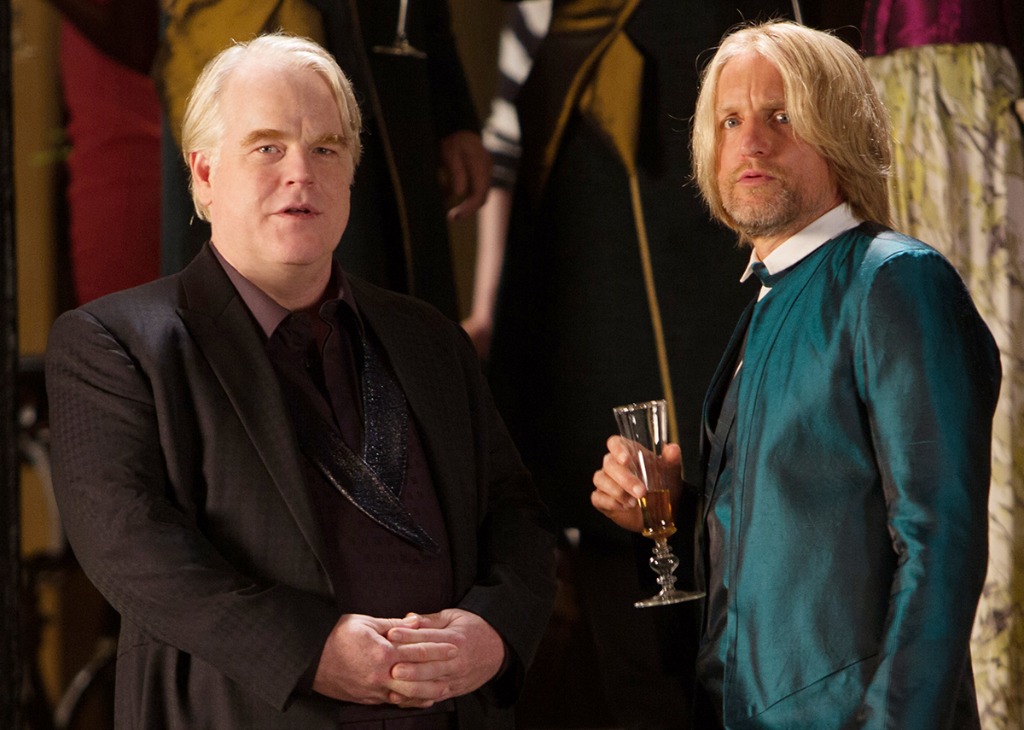 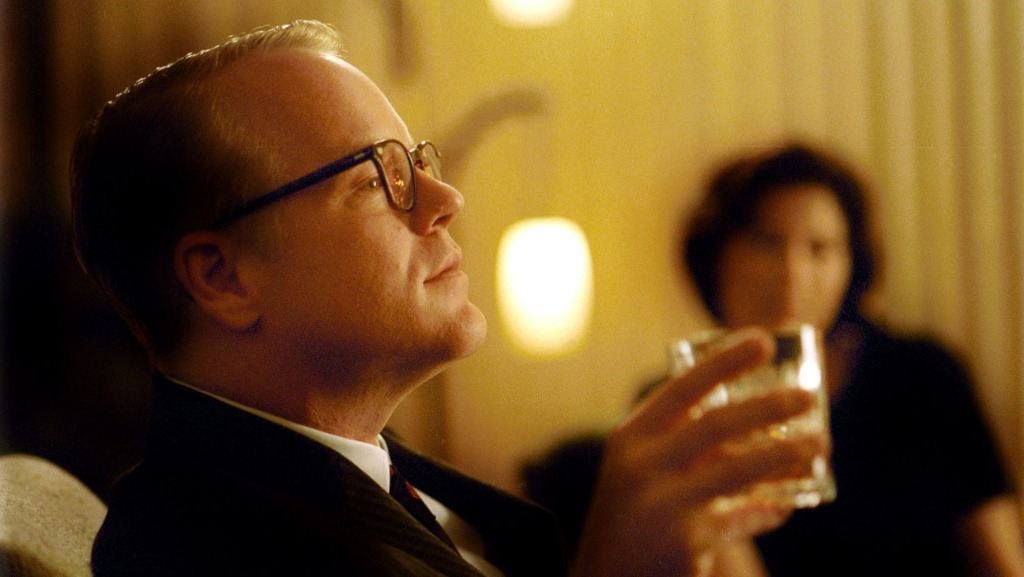 Like everyone else who’s a fan of his work, I’m still in shock over the death of Philip Seymour Hoffman last week. While gathering photos for this gallery, I’m once again reminded what a huge body of work he amassed over the years, and how many of his films I count among my favorites, including “The Master,” “Moneyball” and “The Hunger Games: Catching Fire.” I need to catch up with some of his other films, including “Capote,” for which he won an Oscar.

According to his IMDB page, Hoffman was born in the Rochester, New York, suburb of Fairport on July 23, 1967. After becoming involved in high school theatrics, he attended New York University’s Tisch School of the Arts, graduating with a B.F.A. degree in Drama in 1989. He made his feature film debut in the indie production “Triple Bogey on a Par Five Hole” as Phil Hoffman, and his first role in a major release came the next year in “My New Gun.”

While he had supporting roles in some other major productions, his breakthrough role came in Paul Thomas Anderson’s “Boogie Nights.” He quickly became an icon of indie cinema, establishing a reputation as one of the screen’s finest actors, in a variety of supporting and second leads in indie and major features, including Todd Solondz’s “Happiness,” “Flawless,” “The Talented Mr. Ripley,” Paul Thomas Anderson’s “Magnolia,” “Almost Famous” and “State and Main.”

Hoffman was also quite active on the stage. He earned two Tony nominations, as Best Actor (Play) in 2000 for a revival of Sam Shepard’s “True West” and as Best Actor (Featured Role – Play) in 2003 for a revival of Eugene O’Neill (I)’s “Long Day’s Journey into Night”. His other acting credits in the New York theater include “The Seagull” (directed by Mike Nichols for The New York Shakespeare Festival), “Defying Gravity”, “The Merchant of Venice” (directed by Peter Sellars), “Shopping and F*@%ing” and “The Author’s Voice” (Drama Desk nomination).

He was the Co-Artistic Director of the LAByrinth Theater Company in New York, for which he directed “Our Lady of 121st Street” by Stephen Adly Guirgis. He also directed “In Arabia, We’d All Be Kings” and “Jesus Hopped the A Train” by Guirgis for LAByrinth, and “The Glory of Living” by Rebecca Gilman at the Manhattan Class Company.

On February 1, 2014, Philip Seymour Hoffman was found dead in his apartment in Greenwich Village, New York. Investigators found Hoffman with a syringe in his arm and two open envelopes of heroin next to him. He struggled with addiction over the years, and in 2006 in an interview with “60 Minutes,” said he’d given up drugs and alcohol at the age of 22. In 2013, however, he checked into a rehabilitation program for about 10 days after a reliance on prescription pills resulted in his turning again to heroin.

It’s all so sad, and his legions of fans will miss the many performances he would have given in the future. Rest in peace, Phil.