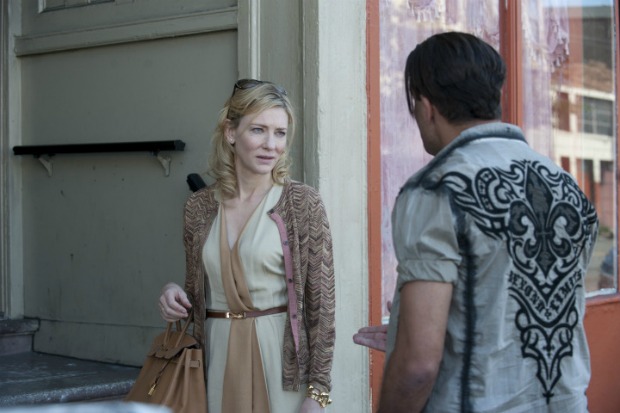 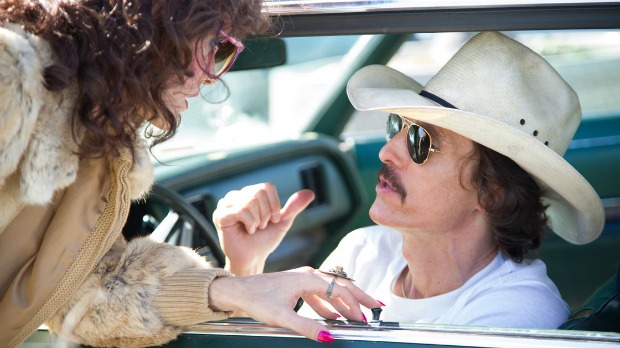 I recently read a post on Facebook from Ron Howard. It said, “Began my Sunday by completing and sending my Oscar ballet. Always gratified to be part of this tradition & ’13 was a very strong movie year.” Yes, it was, and if I were able to vote, these would be my choices for Best Actor and Actress.

First let me say, as usual, the nominees for Best Actor and Best Actress are all very strong and well deserving of their nominations. It’s always hard to choose the “best.” The best to who? Me? You? Ron Howard? Clint Eastwood? Brad Pitt? (The members of the Academy). My point is, it’s subjective. Once in a while there are nominees who really stand out above the rest, but it’s usually pretty close – at least in my book.

Best Actor – This is the tough one for me. Three actors really stood out – Chiwetel Ejiofor, Leonardo DiCaprio, and Matthew McConaughey. All were outstanding in their roles and each of their movies had a compelling story.

Chiwetel Ejiofor – It’s hard not to pick Ejiofor for his movie alone. In “12 Years a Slave,”  he plays Solomon Northup, a free black man who’s taken, sold and forced into slavery. Ejiofor (a relatively little known actor), hit the mark perfectly. We agonized with him, cried with him and couldn’t imagine going through what he or any other slave had to endure. He definitely makes a case for Best Actor.

Leo. Dear Leo – Here is a guy who is undoubtedly the best actor never to win an Oscar. That may change this Sunday. Leonardo’s portrayal of Jordon Belfort, the New York stockbroker who rose to huge power and riches by corruption and securities fraud, was spot on in “The Wolf of Wall Street.” He played the part perfectly, and you really were able to get to know Jordan and see how he got caught up in greed and power – and the enormous casualties caused by greed. He was a complex man and Leo made the part look easy – because he gets so comfortable in his roles (knows and studies the character) – he gives his heart and soul, and it shows.

Matthew McConaughey – My pick for the Oscar. Matthew gave his best performance to date in “Dallas Buyers Club.” (He fought for years to get it made). He plays Ron Woodroof, a Texas electrician, partier, cocaine/drug addict who is homophobic and a redneck. That all changes when Ron is diagnosed with HIV and given 30 days to live. Matthew shines playing a man on a mission to survive as well as show tremendous personal growth within the gay community and helping those who are infected get the drugs they need to keep them alive. It was disturbing that Matthew lost close to 40 pounds for the role, but that showed how serious he was about it … and I loved it.

Best Actress – Let me just say that what I’ve been hearing is that the competition is between two ladies: Cate Blanchett and Sandra Bullock.

Amy Adams – Absolutely fantastic in “American Hustle.” I actually liked her better than Bullock in “Gravity.”

Meryl Streep – Was Meryl Streep “Meryl Streep” — meaning “superb” — in “August: Osage County”? Of course. Is there any movie that Meryl isn’t superb in?

Judi Dench – One of the greatest actresses to win the least number of Academy Awards. Sigh. I wish she had more hardware; she definitely deserves more than one. She has been nominated five times for Best Actress and twice for Best Supporting Actress (won for “Shakespeare in Love” – thank God). Always wonderful and always will be.

Sandra Bullock – She is very, very good in “Gravity.” She plays a role that is opposite her usual fun/silly self. She is a very serious, very smart astronaut who’s left in solitude (alone) for most of the film. It’s rewarding to see her in a serious and dark role.

Cate Blanchett – To me, she is the clear winner. Her role as Jasmine in “Blue Jasmine” — the snooty, entitled, divorcee of a philandering swindler — is something to behold. Her journey (which really wasn’t a journey) on how to stay afloat and get back to the very extravagant life style she’s accustomed to made me feel sad, a little mad and a little uncomfortable. I felt sorry for her because she really had no grip on reality, and Cate played her with amazing ease, leading us to believe (at least during the movie) she really WAS that person.

Best Actor – Matthew McConaughey (I wouldn’t be surprised if Leo pulled off the upset – or would it be an upset?).

Best Actress – Cate Blanchett (I would be surprised and very disappointed if Cate doesn’t win. To me, she clearly deserves the Oscar).

Who are your choices to win Best Actor and Actress? Please let us know in the comments below.