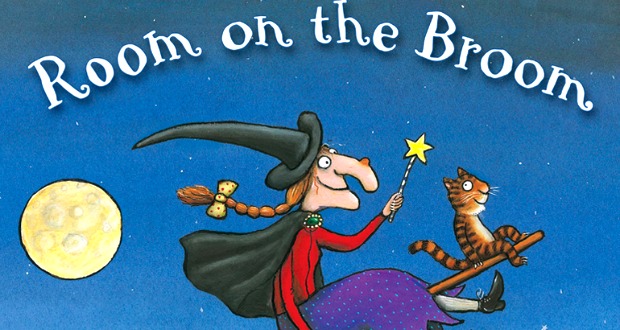 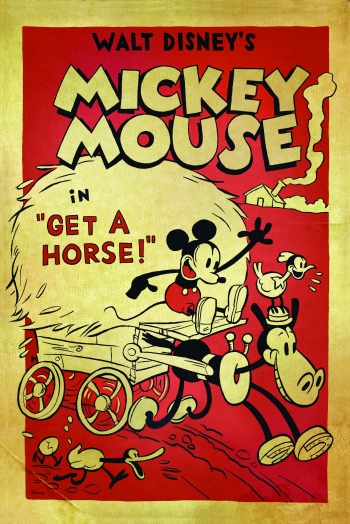 By the time the Oscars air (March 2, 7e/4p on ABC), most people are usually familiar with the nominees for Animated Feature Film, but its smaller sibling, the Animated Short Film category, is often forgotten and left by the wayside.

Many do not get the opportunity to see any of the nominated films, save for the Disney short that might run in front of their own feature-length nominee in theaters.

If you read the list of Animated Shorts nominees without viewing any of the content, you might assume that if there’s a nominee from Disney’s famed animated studios, the rest can pretty much say, “It was great to be nominated.”

That’s actually untrue in most years; shorts from other studios have often won. But this year it seems that Disney may take the statue in both categories. Their “Frozen” seems to be a lock for Best Animated Feature Film (as well it should be, though I’m partial to “Despicable Me 2” and all its minion glory).

Disney’s Animated Short Film nominee, “Get a Horse!,” also seems to be a lock for its category, as it takes Mickey Mouse on a journey from his black-and-white Steamboat Willie days into the glorious color and cutting-edge animation techniques of the present day.

Personally, I enjoyed “Room On the Broom” more in its execution and story, but alas, I’m not a member of the Academy and do not get to vote.

These shorts deserved to be viewed in a proper theater. They may be short in length, but they’re nothing short of amazing. To see if the nominees are playing at a theatre near you, go here.

Below are the Oscar nominees in the Animated Short Film category.

“Feral” (Directors Daniel Sousa and Dan Golden, USA/Non-dialogue). A wild boy who has grown up in the woods is found by a hunter and returned to civilization.

“Get a Horse!” (Directors: Lauren MacMullan and Dorothy McKim, USA/English). Mickey Mouse and his friends are enjoying a wagon ride until Peg-Leg Pete shows up with plans to ruin their day.

“Possessions” (Director: Shuhei Morita, Japan/Non-dialogue). A man seeking shelter from a storm in a dilapidated shrine encounters a series of household objects inhabited by goblin spirits.

“Room on the Broom” (Directors: Max Lang and Jan Lachauer, voices by Simon Pegg, Gillian Anderson, Rob Brydon in UK/English). A genial witch and her cat are joined on their broom by several friends as they set off on an adventure. (Hulu Plus subscribers can watch the short in its entirety here.)