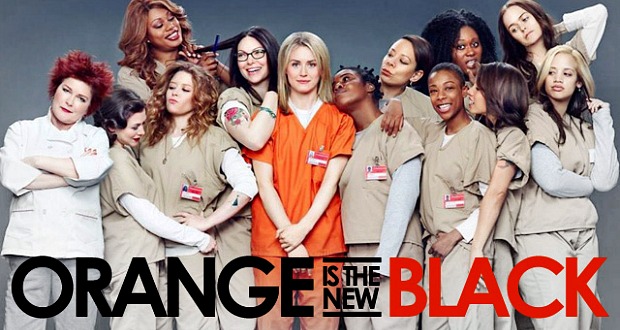 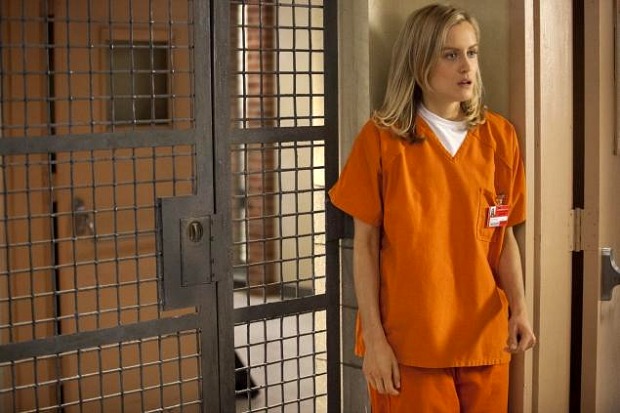 Netflix is heading back to the slammer! The streaming service announced this weekend that the second season of “Orange is the New Black” will premiere Friday, June 6, 2014.

The tip-off was initially revealed to fans of “House of Cards” at the end of the last episode of season two of the Netflix original series, which was released on Feb. 14, 2014. The President, who’s a fan of “House of Cards,” tweeted:

No word on whether the President is a fan of  “Orange,” which will be available to stream at launch in all territories where Netflix is available. Here’s a first look teaser:

Jenji Kohan’s women-in-prison dramedy, based on a Piper Kerman’s book about the year she spent in jail for drug trafficking, stars Taylor Schilling, who received a Golden Globe nomination for the first season.

Piper, much like Walter White in “Breaking Bad” (Bryan Cranston), starts out as a nice person who gets hardened and corrupted as she literally fights for her life. At the end of the teaser above, Schilling’s eyes have that same feral dark-hooded look we saw many times on White’s face near the end of the series.

It may be early, but I’m already cancelling all my plans and stocking my fridge the weekend of June 6-8 to binge on all 13 episodes of “Orange is the New Black.”