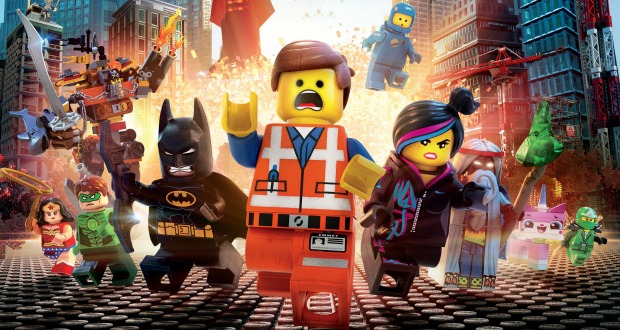 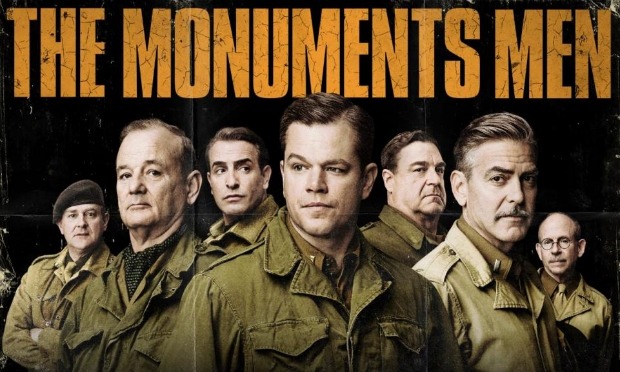 What’s new in theaters this week? A classic toy springs to life on the big screen, George Clooney goes to war, and a half-blood vampire seeks to protect her world. Here’s the rundown.

A lowly LEGO figure (voiced by Chris Pratt) joins a group intent on battling an evil force after a case of mistaken identity in this computer-generated comedy from the filmmakers behind “Cloudy With a Chance of Meatballs” and co-director Chris McKay (“Robot Chicken”). Will Arnett co-stars as the voice of Batman, who along with Superman, make appearances in the Warner Bros. picture. Elizabeth Banks, Morgan Freeman, Will Ferrell, Liam Neeson, and Alison Brie head up the rest of the voice cast.

Cowriter and director George Clooney adapts author Robert M. Edsel’s book “The Monuments Men: Allied Heroes, Nazi Thieves, and the Greatest Treasure Hunt in History” to tell the incredible true story of the seven art historians and museum curators who went behind enemy lines during World War II on a mission to recover some of the world’s greatest works of art.

With war raging in Europe, the Nazis have managed to plunder some of the biggest art collections on the continent. As the Third Reich begins to topple, the German army receives explicit orders that in the event of Adolph Hitler’s death, they are to destroy every work of art in their possession. Determined to prevent 1000 years of culture from going up in flames, American president Franklin D. Roosevelt approves a proposal by Frank Stokes (Clooney) to form a task force comprised entirely of art experts to enter Germany, recover the works of art, and ensure they are returned to their rightful owners.

With little knowledge of modern weapons or warfare tactics, the ragtag squadron has their work cut out for them. Cate Blanchett, Matt Damon, Bill Murray, John Goodman, and Jean Dujardin star.

A malevolent sorcerer has kidnapped the Sultan’s firstborn son, and it’s up to Sinbad to rescue the boy in this mythological adventure starring and directed by Shahin Sean Solimon.

Rose, a rebellious Guardian-in-training and her best friend, Lissa – a royal vampire Princess – have been on the run when they are captured and returned to St.Vladamirs Academy, the very place where they believe their lives may be in most jeopardy. Thrust back into the perils of Moroi Society and high school, Lissa struggles to reclaim her status while Rose trains with her mentor and love interest, Dimitri (Danila Kozlovsky), to guarantee her place as Lissa’s guardian.