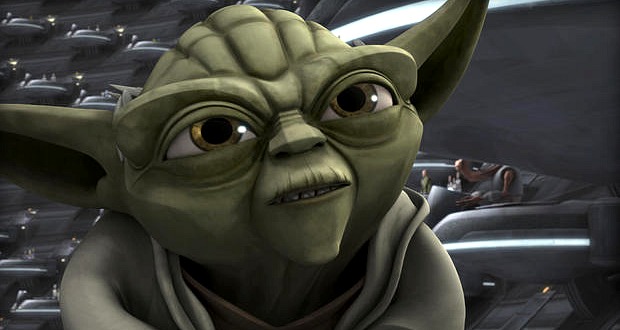 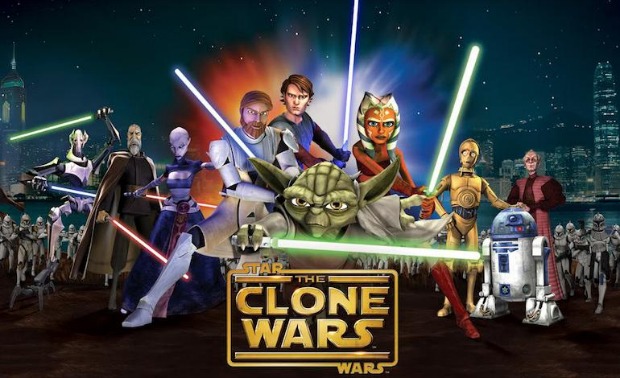 The Force is with Netflix! The final season of Lucasfilm’s “Star Wars: The Clone Wars” will premiere only on Netflix in U.S. and Canada on March 7, 2014. That’s a great coup for Netflix, since “Star Wars” in all its many incantations has multitudes of fans.

The Galactic Republic, Disney/ABC Television Group, Lucasfilm and Netflix Inc. announced this week that the highly anticipated debut of the sixth and final season of the Emmy Award-winning series will premiere exclusively to Netflix members in the U.S. and Canada.

In these episodes, some of the deepest mysteries of the conflict between the light and the dark sides of the Force are revealed. An intrepid clone trooper discovers a shocking secret, Anakin Skywalker’s closest relationship is tested to its limits, and what Master Yoda discovers while investigating the disappearance of a Jedi could forever change the balance of power in the galaxy.

“’Stars Wars’ is one of the most iconic franchises of all time and this series joins a long line of Disney content that Netflix members are and will continue to enjoy for years to come,” said Ted Sarandos, Netflix chief content officer. “’The Clone Wars’ marks an important moment as Netflix welcomes more and more first-run content from The Walt Disney Company and its subsidiaries.”

“Star Wars: The Clone Wars” is the first time any “Star Wars” content has been available for Netflix streaming members. The deal follows a recent announcement from Netflix and The Walt Disney Company to bring multiple original series based on Marvel characters to the service in 2015.

And of course, Netflix members can currently enjoy a wide range of Disney, ABC Entertainment Group and Disney Channel films and TV shows across the 41 countries where Netflix operates.