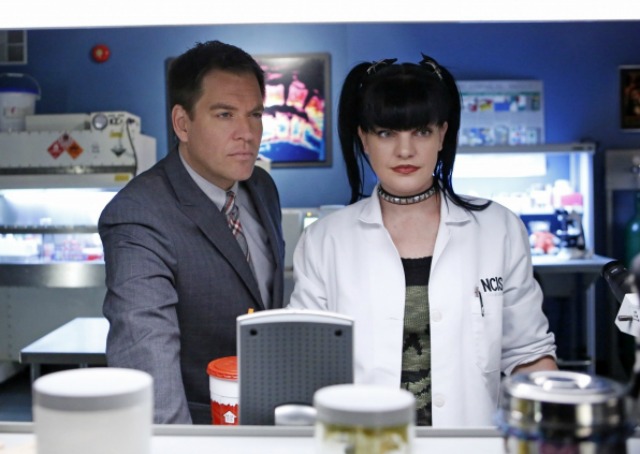 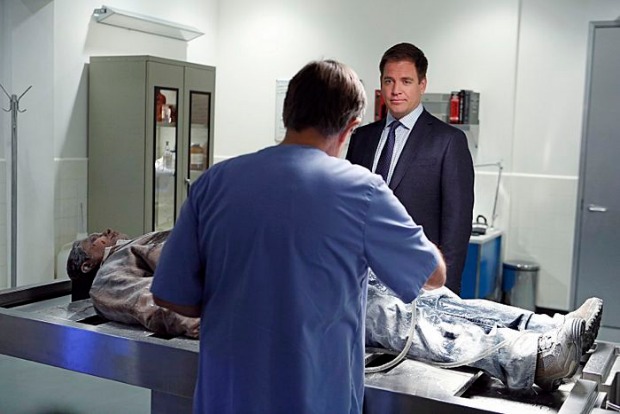 “NCIS” fans, here we are again, after a two-week break that I was not expecting. I mean, wow, we finally got back into the Parsa case and … nope, on hold again. Well, at least that can’t happen again since the case is now solved. Sort of.

Fun fact: I have actually taken my laptop to bed and am typing this while half asleep. Busy, busy, busy.

Alright, first, a quick summary of what happened.

Bishop suddenly turns out the be the “Parsa expert.” For pretty much all agencies. Except “NCIS” that is, until now. She knows Parsa. So, at the last moment, she suddenly remembers that Feb. 6 marks the ten-year anniversary of Parsa’s parents’ deaths. They were killed in a U.S. air strike, which is what started all of this for Benham. He goes to Pakistan every year around this time. Problem solved. They should look for the guy in Pakistan, and, as Bishop believes, in the Swat district, to be more specific, because that is where his parents are buried.

However, the CIA intercept a call between Parsa and his sister. He will meet her outside of Karachi. According to Bishop, this makes no sense because he always keeps his distance from his sister in order to protect her. They realize Parsa is trying to mislead them.

In the meantime, a body is found. They believe the victim is Parsa’s bodyguard but as it turns out, the man is actually Alex Rio, a port authority officer. The clothes he is wearing do belong to Parsa’s bodyguard. They find a bullet hole in the pants, but Alex Rio does not have a corresponding wound. This means the bodyguard was the one who was shot in the leg. They figure he might still be in the country, search for him, and find him.

It is through the bodyguard, who turns out to be Parsa’s cousin, that they find Parsa and are able to arrest him in Pakistan.

Gibbs, McGee, and Bishop fly out to interrogate Parsa. All he wants is a conversation with Bishop, he says. In exchange, he will give information about his people and locations, and tell them who his targets are. He says he would rather have what he has built over the years be destroyed than to have someone else control it.

This all, of course, turns out to be a trick. One of his targets is Bishop. Moreover, he plans to shoot her and then himself. But Gibbs is just in time to save the day.

Apparently, the case is now closed.

Now, a quick summary of what did not happen. We did not get any answers to the questions I (and probably a lot of you) have been asking since the start of the season.

Eli David, Ilan Bodnar … that whole storyline that was set up last season and led to Parsa. How is it all connected? Why was Ziva a target? How exactly were Parsa and Mendes involved? A lot that happened last season and in the first two episodes of this season has just kind of been left hanging. It’s incredibly sloppy how so many details have simply been ignored. Yes, they had to make a lot of changes last minute at the start of this season, but I imagine they could have found a better solution to give this story a proper ending.

It upsets me because this had the potential to be the best arc “NCIS” had ever seen and, in my opinion, it has been completely ruined.

Ever since I read, about two weeks ago, that there was only going to be one more episode to finish up this case, I knew that I should forget about it. But that doesn’t mean that I am not still angry about it. You cannot pretend that things didn’t happen and expect that your audience doesn’t notice. We are not stupid. It’s very disrespectful. If they really did not see a way to finish this up properly, if it simply wasn’t possible, I’d appreciate it if people would come out and say it. Just be open and honest about it. Don’t act like nothing happened.

I don’t know what else to say about this. Other things are bothering me, but I think it would be best if I don’t discuss them now. Please do feel free to write down your own thoughts below. I love to read what others think of everything!

(One last thing. Mentioning another CBS show “Elementary” wasn’t obvious at all, right? That made me giggle. I love “Elementary.” Great show.)