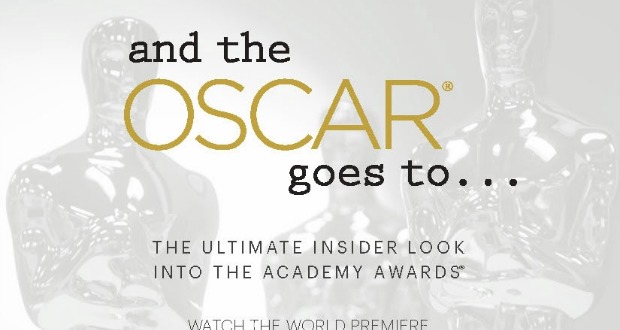 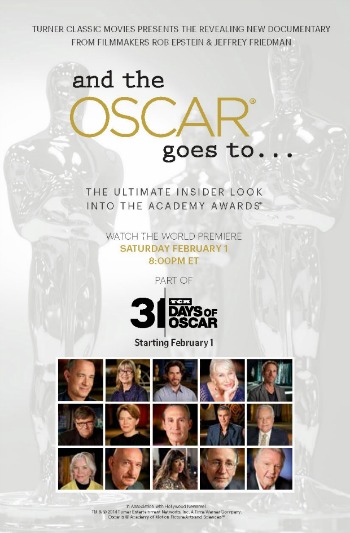 Last week, Turner Classic Movies invited me to The Samuel Goldwyn Theater for the premiere of “And the Oscar Goes To …” a documentary by award-winning duo Rob Epstein and Jeffrey Friedman.

The Academy of Motion Picture Arts and Sciences opened up the vault to these two fantastic filmmakers, and the result was riveting. They took full advantage of all the behind-the-scenes hidden gems of Oscar night and the unforgettable moments on stage since its inception in 1929.

I sat there transfixed wishing that it would never end. I can only imagine how hard it must have been to edit all that rich material down to a paltry 120 minutes. In my opinion, the doc should have gone on for, at the very least, another 120 minutes.

The historic clips are interspersed with interviews of a parade of stars and directors and their personal stories of The Academy Awards Show history and mayhem. An unbelievably gorgeous Cher recounts her rise from singer to Oscar winner, replete with images of all her amazing outfits.

Jane Fonda takes us back to her mindset during the Viet Nam War and explains what led up to her unpopular acceptance speech after winning for “Klute.” Michael Moore also gives us the lead-up to his equally unpopular acceptance speech criticizing the Bush Administration. There’s no better place to get some free publicity out to the world than during the Academy Awards.

Epstein and Friedman made an uplifting, emotional film that will inspire any aspiring filmmakers to take up the torch and possibly become the next clip-worthy Oscar winner.

I just happened to follow Ben Mankiewicz and Ileanna Douglas out of the theater – really, they walked in front of me. Ok, so I was stalking Ben – a girl has to have a hobby. Stunning Ileanna was talking about her grandfather, Melvyn Douglas, one of my all time faves. Who can forget him as Bill in 1948’s “Mr. Blandings Builds His Dream House” or his last movie, 1981’s “Ghost Story”?

“And the Oscar Goes To …” premieres tonight, Feb. 1, 2014 on TCM at 8 p.m. EST, to kick off their annual “31 Days of Oscar” extravaganza. An encore presentation will be shown on CNN – click here for the schedule of upcoming airings. If you can’t watch it in real time, be sure to put this one on your DVR. You won’t be sorry.