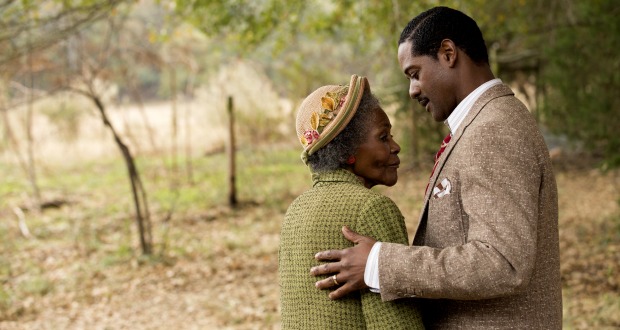 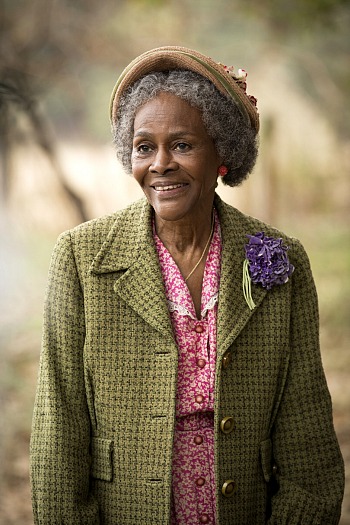 The White House sent out a notice earlier in the week that First Lady Michelle Obama will host a special screening of “The Trip to Bountiful,” starring Cicely Tyson, Vanessa Williams, Blair Underwood, and Keke Palmer. The screening will take place Monday at 4 p.m. as part of programs honoring Black History Month.

The rest of us can see it on Saturday, March 8, at 8 pm ET/PT on the Lifetime Channel. This is the television version of the Broadway revival of the Horton Foote play, which was nominated for four Tony Awards, including Best Actress in a Play, which the 80-year-old legendary actress won.

Michael Wilson, who directed both the play and the film, will attend the event along with all the starring actors from the, film including Cicely Tyson. The screening will take place at the South Court Auditorium, the Eisenhower Executive Office Building at the White house. The First Lady will deliver some remarks before the screening.

The 1985 film starred Geraldine Page, who won the Academy Award for best actress. The story is about an elderly woman who wants to return home to the small town, Bountiful, where she grew up one last time, but is stopped by her bossy daughter-in-law and her milquetoast son.

The event is open to the press but there is going to be some heavy duty vetting. Reporters need to submit their full date, Social Security number and country of citizenship.

The event will be livestreamed at http://www.whitehouse.gov//live.