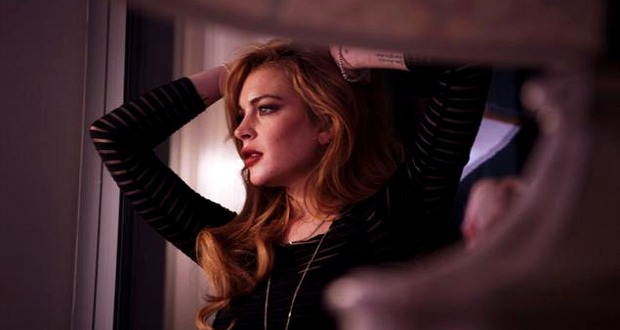 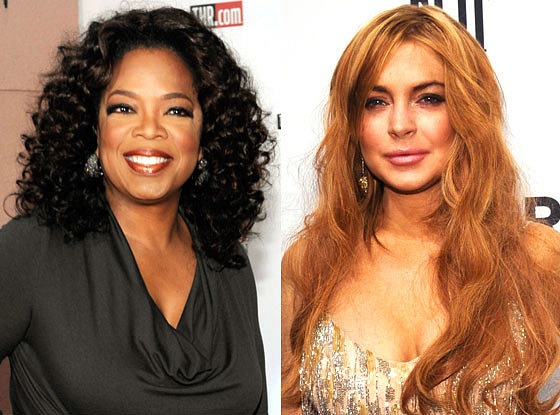 For those who can’t get enough of Lindsay Lohan, the Oprah Winfrey Network will air an eight-part documentary series focusing on the troubled actress, beginning Sunday, March 9. The documentary is directed by Emmy-nominated filmmaker Amy Rice (“By the People: The Election of Barack Obama”). According to the press release on OWN’s site, the doc “follows movie star and media sensation Lindsay Lohan on her journey through recovery following a very public period of crisis.”

Lohan was one of the most talented and popular young actresses of her generation, starring in the critically and financially successful films, “The Parent Trap,” “Mean Girls” and “A Prairie Home Companion.” Constantly in the headlines for her public and personal struggles, with drugs, shoplifting and romances gone wrong, she’s candid about her situation and determined to get her life on track. She’s said this more than once before, especially after her many rehab stints, most famously on the David Letterman show a few years ago.

The OWN website describes the doc as an “honest, no-holds-barred account” and that viewers will see an intimate, unflinching look into her life as cameras follow her to New York where she reunites with friends and family and attempts to get her life back on track. Maybe returning to New York and the scene of her previous partying, with the same crowd of people who helped facilitate her wild lifestyle, is not the best way for her to clean up her act, we’re just saying.

On Monday during the premiere of the new “The Tonight Show Starring Jimmy Fallon,” Lohan came out at the beginning of the show and slapped a $100 bill on Fallon’s desk, along with a  procession of other boldface names that included Robert DeNiro, Kim Kardashian and Lady Gaga among those who lost a bet that Fallon would never host “The Tonight Show.” This signals Lindsay’s return to New York, where Jimmy’s show is based.

In the series premiere of the OWN documentary, Lohan now has a personal assistant and a sober coach, as she moves into a New York hotel and finds herself under a lot of pressure as she tries to find a new apartment while working on rebuilding her career.