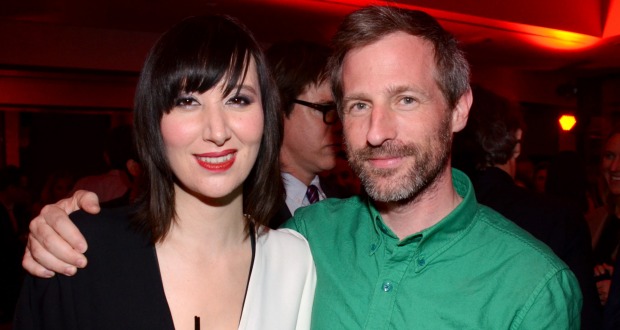 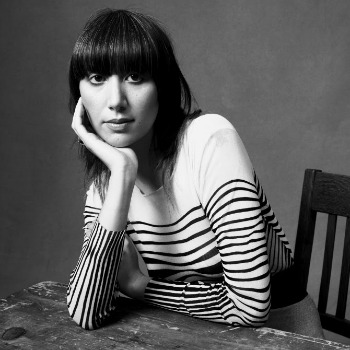 She will sing the Oscar-nominated original song “The Moon Song,” which she wrote and composed for Spike Jonze’s film, “Her.” The three other nominated songs are “Happy” from “Despicable Me 2,” “Let It Go” from “Frozen” and “Ordinary Love” from “Mandela: Long Walk to Freedom.”

She previously co-wrote original songs for the soundtrack of Jonze’s 2009 film “Where the Wild Things Are,” receiving a Grammy nomination for the featured song “All Is Love.” Karen O has performed on numerous other soundtracks, including those for “Frankenweenie” “The Girl with the Dragon Tattoo” and “I’m Not There.”

The Oscars, hosted by Ellen DeGeneres, will air on Sunday, March 2, live on ABC.