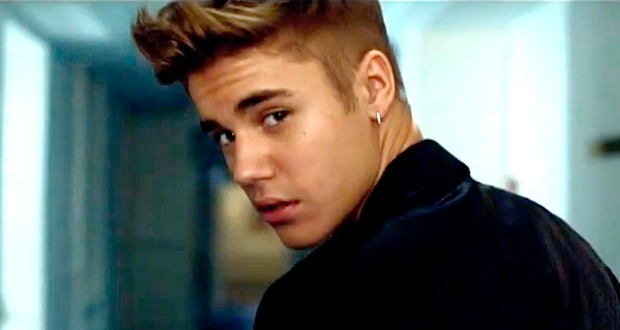 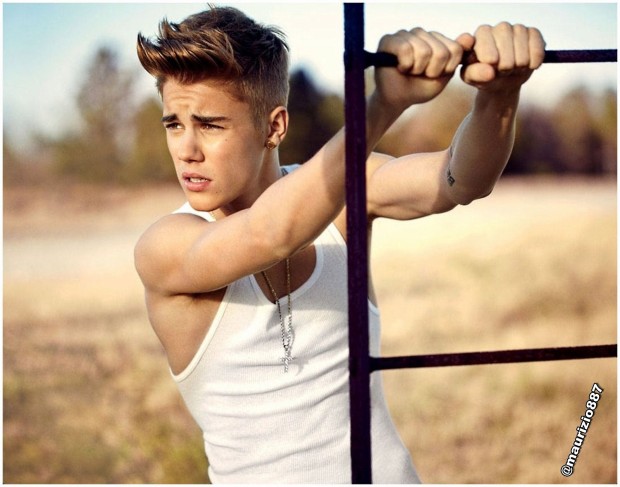 Watching what’s going on lately with Justin Bieber is like watching a bad rerun. I think to myself, “There goes another one.” Meaning another young, rich (ultra-rich), successful kid who starts to go down a dead-end road. A road that leads to addiction, jail and maybe worse. At least it could take him there if he doesn’t start making the right decisions.

He was arrested by the Miami police and charged with DUI and driving with prescription drugs in his system, but the charges were dropped and he now faces only a charge of resisting arrest without violence.

I don’t know if I’m glad or mad about that. I do like Justin (although I don’t listen to his music, nor do my teenagers – one being a girl), but I am SO tired of these young, rich, privileged celebrities getting away with things that most of us “common” folks wouldn’t. It’s such a wrong message to send, especially to the millions of kids who follow him.

Yes, he IS a teenager (I have two) and he WILL make mistakes. It’s just how big and serious they are and if he continues to make them. The whole Miami incident (TMZ reported that surveillance videos did not show him drag racing) was that “uh oh” moment where I thought, here he goes … after the egging incident and complaints from neighbors that he drives too fast on his streets at home – then this.

But what made me even more mad was hearing about the pot smoking with his dad on the private jet he had chartered to go to the Super Bowl … and that they had been warned by the flight crew that they couldn’t smoke, but did anyway and were “verbally abusive” to the flight attendants (reported by CNN). Wow, dad, you really need to grow up yourself. What a great role model you are for your son.

Just today I read that Justin is looking for a house in Atlanta to be in the heart of the “hip hop” scene. I just hope he takes Miley’s advice (yes, Miley) and gets some good people around him  that can say NO to him – and if he’s going to party, do it at his own house, not out where it isn’t legal to drink or smoke pot. The people who really care about him are the people who will say no, or confront him when things are going sideways. I know from experience.

Good luck Justin, you are so young and have so much ahead of you. You will make mistakes, but learn from them. I hope you don’t blow it. Step back and take a long look at your future – it could and should be so amazing.

What do you think of Justin Bieber? What advice would you give him?