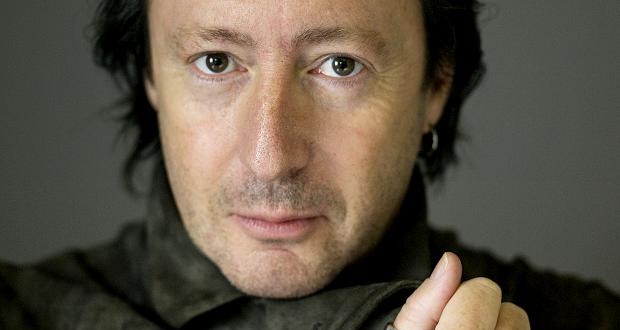 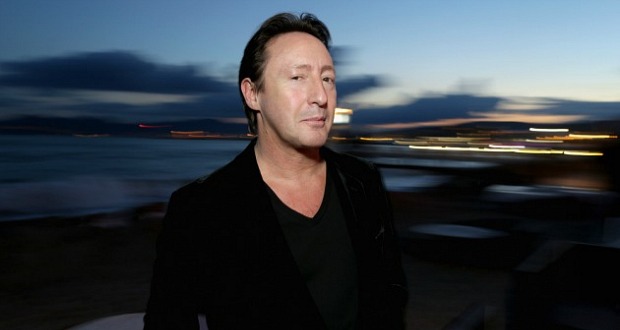 Did you watch The Beatles 50th Anniversary Celebration a few days ago? Notice anyone missing? That would be Julian Lennon, offspring of John Lennon and his first wife Cynthia.

While the world celebrated the 50th anniversary of the Beatles’ first trip to America with a series of glam affairs, including performances by younger artists, as well as former Beatles Paul McCartney and Ringo Starr, and extended family members Yoko Ono, Sean Lennon, and Olivia and Dhani Harrison, Julian was conspicuously absent.

“To me, the last thing I wanted to do was stand in the audience with everybody else,” Lennon told BrooklynVegan.com, adding he had no interest in “clapping my hands and being filmed in front of millions while watching a Beatles karaoke session.” Ouch.

Lennon wasn’t even in the country during the celebrations. Instead, his charity work for the White Feather Foundation took him to Africa, where he’s been working on behalf of groups like Millennium Villages. Of particular importance to Lennon right now is his partnership with Charity: Water, which seeks to restore and increase clean water availability for people living without reliable access.

And he much prefers the classic Beatles tunes any day of the week. “Give me the originals any day. I’ll listen or watch the originals any day, and that’s my cup of tea,” he said. “That’s why I decided that I much more preferred to be in a state of reflection and appreciation and doing something much more subtle and much more heartfelt, in my mind, than the glitz and the glam of those kind of shows.”