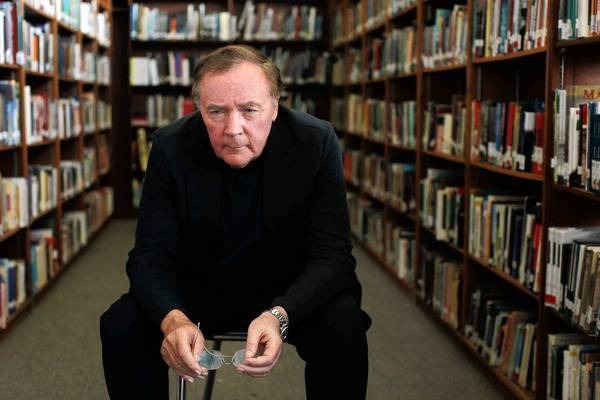 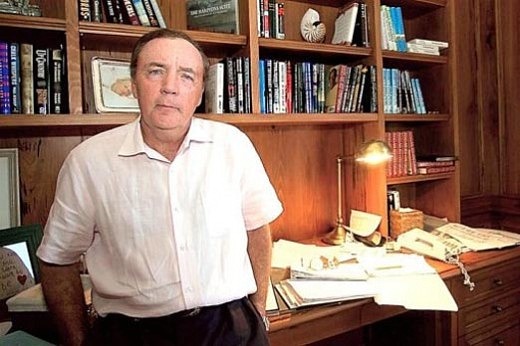 Independent bookstores have really taken a hit in recent years, what with thin profit margins and competition from places like Amazon and Kindle and direct publishing.

But best-selling author James Patterson doesn’t want those bookstores to become dinosaurs, so he’s started a program to give away $1 million of his personal fortune to dozens of bookstores. That’ll allow them to invest in improvements, offer bonuses to employees (what a concept!), and expand literacy outreach programs.

More than 50 stores across the country will begin receiving cash grants this week, including Percy’s Burrow in Topsham, Maine, Page & Palette in Fairhope, Alaska, and A Whale of a Tale in Irvine, California.

“I just want to get people more aware and involved in what’s going on here, which is that, with the advent of e-books, we either have a great opportunity or a great problem,” he said in a New York Times story. “Our bookstores in America are at risk. Publishing and publishers as we’ve known them are at stake. To some extent the future of American literature is at stake.”

The health of bookstores varies widely, and the ones who roll and evolve with the times are in the best shape. Barnes & Noble is shrinking, and Borders disappeared altogether. The other day, my daughter and I visited our local Books a Million, and she wondered why Borders went under, when Books a Million is basically a lot like Borders. I don’t know. It’s all wrapped up in the money and investors.

And I think people are better about visiting local bookstores, don’t you? At least they are here in Traverse City, Michigan. We have a thriving bookstore, Horizon Books, that’s been in the downtown area since I was a kid.

Michael Pietsch, the chief executive of Hachette Book Group, said that while some stores have prospered, there has been “a cataclysmic loss in the number of independent bookstores” over the last two to three decades. “The stores that have weathered the significant downturn have had very good years recently,” he said. “But there are many stores that have not had that success.”

Patterson, the 66-year-old author of the Alex Cross detective books, young-adult fiction, nonfiction and even romance novels, has been one of the loudest voices in the book world warning about the publishing industry’s troubles. He is also one of the industry’s wealthiest writers. Each year, his publisher, Hachette, releases about 13 of his books, which always find a semi-permanent place on the best-seller lists. From 2006 to 2010, Mr. Patterson’s books accounted for one out of every 17 hardcover novels purchased in the United States. He has legions of fans.

Last year, Patterson placed full-page ads in The New York Times Book Review and Publishers Weekly arguing that the federal government’s financial support of troubled industries like Wall Street and the automobile sector should extend to the bookstore business. A “novel” and noble concept. Since that’s unlikely to happen, he decided to create his own bailout fund as part of his mission to promote literature, especially for children.

“I’m rich; I don’t need to sell more books,” Patterson said. “But I do think it’s essential for kids to read more broadly. And people just need to go into bookstores more. It’s not top of mind as much as it used to be.”

His project started last year when he alerted bookstores that he was willing to begin writing checks, ranging from $2,000 to $15,000, according to his spokeswoman.

Bookstores responded with informal proposals, outlining what they’d do with the extra cash. Bank Street Bookstore in Manhattan said it would use the funds to post and stream online video of in-store events. Hicklebee’s in San Jose, Calif., said it wanted to buy a new computer system, replacing its “small, ancient screens with green print” and perhaps offer a bonus on its hardworking manager, Ann Seaton.

“I think it’s going to have a huge impact,” said Linda Marie Barrett, the general manager of Malaprop’s Bookstore/Cafe in Asheville, N.C., who was awarded a grant to replace badly worn carpeting and a damaged parquet floor. “He seems to be keenly aware that bookstores operate on small budgets.”

Elaine Petrocelli, the owner of Book Passage in the Bay Area, said she was thrilled to hear this week that the store had qualified for a grant, which would go toward the purchase of a van for mobile author events and book fairs. While business has been good lately, she said, shelling out $20,000 to buy a used van was challenging.

“We can’t have a business plan that says James Patterson is going to come along and give us something every year, but these are things that we wouldn’t be able to do otherwise,” said Petrocelli. “It wouldn’t mean we’d go out of business, but it would mean that this particular dream would be put off for a few years.”

I think it’s so cool that he realizes that bookstores might vanish from our landscape, and is doing something about it.