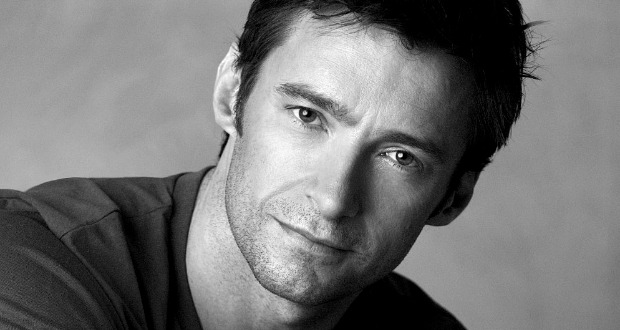 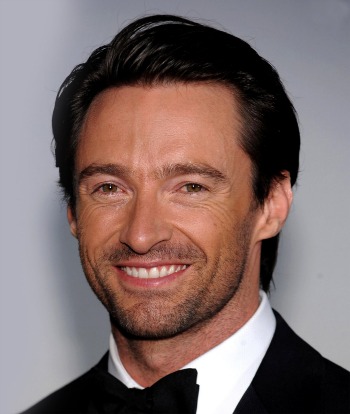 CBS announced this week that Hugh Jackman will return to host the Tony Awards live from Radio City Music Hall in New York City, Sunday, June 8 from 8 to 11 p.m.

This will be Jackman’s fourth time hosting the Tony’s. Previously, Jackman served as host from 2003-2005, earning an Emmy Award for his 2004 duties at the 58th Annual ceremony, as well as an Emmy nomination for his 2005 appearance at the 59th Annual ceremony.

RELATED: Hugh Jackman and His Bulldog

“We are thrilled to have Hugh Jackman return to host the Tony Awards,” said Jack Sussman, Executive Vice President, Specials, Music and Live Events, CBS Entertainment. “Hugh is the ultimate performer – actor, singer and dancer – he does it all, second to none. He is a consummate entertainer and the one you want out there hosting your live television event.”

Hugh Jackman is an Academy Award nominated, Golden Globe and Tony Award winning actor, who first wowed theater audiences as Peter Allen in “The Boy From Oz” a decade ago.

The Australian native made his first major U.S. film appearance as Wolverine in the first installment of the “X-Men” series, a role he reprised in the enormously successful “X2,” “X-Men: The Last Stand,” “X-Men Origins: Wolverine” and “The Wolverine.” He reunites with the X-men team for “X-Men: Days of Future Past,” which is set for release in May 2014.

Jackman’s other feature film credits include this year’s “Prisoners,” which sadly was overlooked in the awards scramble. Last year’s “Les Misérables,” earned Jackman a Golden Globe Award for Best Actor in a Comedy/Musical as well as his first Academy Award nomination for Best Actor. Other films include “Rise of the Guardians,” “Real Steel,” “Australia,” “The Fountain,” “The Prestige,” “Scoop,” “Happy Feet,” “Flushed Away”  “Deception,” “Someone Like You,” “Swordfish,” “Van Helsing” and “Kate and Leopold,” for which he received a 2002 Golden Globe nomination.

Most recently, Jackman appeared on Broadway in “Hugh Jackman – Back on Broadway” in the fall of 2011. He also appeared with Daniel Craig in “A Steady Rain” in 2009.

Jackman’s hosting duties signal one of the season’s most anticipated theater events: Jackman returns to Broadway next season to star in Jez Butterworth’s play, “The River,” a drama about a trout-loving loner and the two women in his life, which was a huge hit in 2012 at the Royal Court Theater in London, a much smaller and intimate stage.

Neil Patrick Harris, who won three Emmy Awards for hosting the Tony Awards in the past, recently said he wouldn’t return this year as host because of his starring role as transsexual rocker Hedwig in “Hedwig and the Angry Inch.”