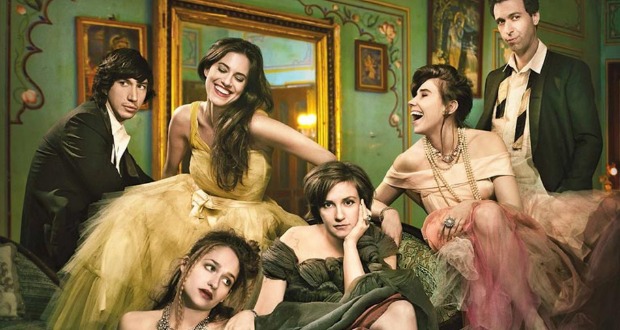 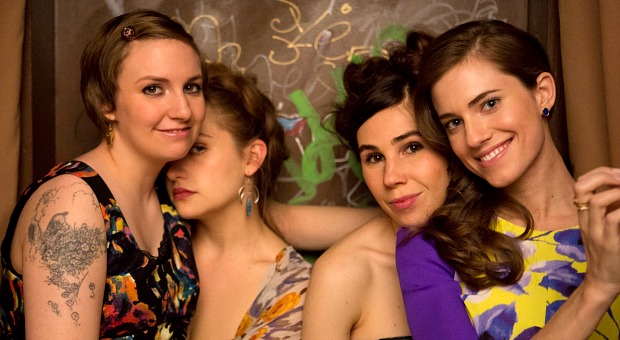 After a 10-month break, the “Girls” are back for a third season, and it promises to be worth the wait. Once again, viewers are invited to watch the trials and tribulations of Hannah (Lena Dunham), Marnie (Alison Williams), Jessa (Jemima Kirke) and Shoshanna (Zosia Marnet), as they navigate life as 20-somethings in New York City.

The tumultuous Season 2 of “Girls“ ended with a heady mix of break ups, reunions, sex, hypochondria and haircuts. It also featured a climax which by “Girls” standards was positively “happy ever after.”

So what is there to look forward to in Season 3? Will it all be sweetness and light from now on, or is there trouble ahead?

Season 3 will see the girls looking older and wiser: Lena Dunham has said in press interviews that the characters will be starting to move into adulthood, but just how successful the transition will be remains to be seen. After all, “Girls” wouldn’t be “Girls” if everything fell perfectly into place.

Ups and Downs and New Guys

Thanks to tidbits given out by the stars of “Girls,” we know a little bit about what’s to come. Hannah gets a freelance writing gig and will come face-to-face with one of Adam’s exes, while someone else looms into view from Adam’s past. It’s all new for Marnie: she finds a new job, a new apartment and a new man in the first half of the season.

After a dramatic split, fan favourites Shosh and Ray bump into each other early on in the new season. Jessa, meanwhile, remains the outsider of the group, and will once again be plowing her own furrow in the third season. And if the season trailer is anything to go by, there’s even a day at the beach to look forward to.

All kinds of rumours have been swirling around the internet about the famous faces that we’ll see popping up in Season 3. One of the biggest names in the frame is ex-Spice Girl and current fashion icon Victoria Beckham, but we’ll have to wait and see whether these whispers turn out to be true. Two actresses who have been confirmed as Season 3 guest stars are Danielle Brooks (“Orange is the New Black”) and J. Crew President Jenna Lyons.

Music and particular songs have always been a key part of the “Girls” experience, and Season 3 boasts new music recorded specifically for the show; artists including Miguel, Beck, Lily Allen, Jenny Lewis and Christina Perri have all contributed tunes. As usual, you’ll be able to purchase the soundtrack separately.

With a fourth season of the show already confirmed once the third chapter is wrapped up, you can enjoy the full roller-coaster ride of emotions, safe in the knowledge that there’s plenty more to come from the “Girls.”