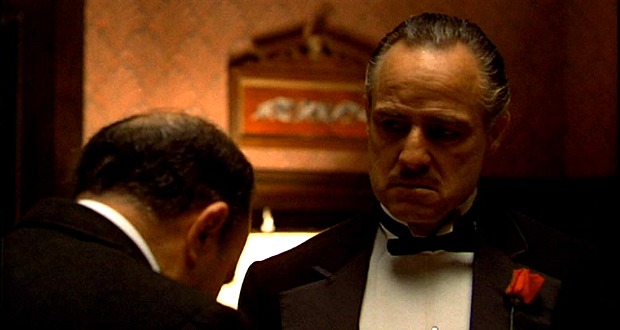 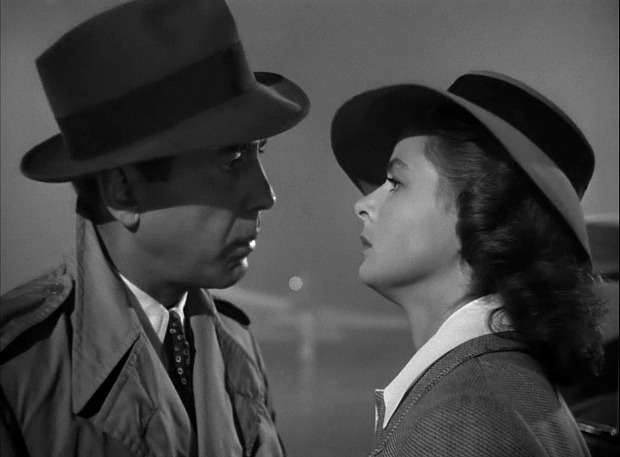 The directors, actors and producers of years gone by have provided us with a treasure trove of classic films. Movie lovers should never be stuck for something to watch on digital TV. From the vintage black-and-white flicks of the 1940s to the mafia and gangster films of the 1970s and 1980s, there’s so much to enjoy.

If you’re looking for some guidance on what to watch next, help is at hand. Here are five of the greatest golden oldies you should see right now – if not sooner. Whether it’s from an online rental service or Virgin Media’s digital TV channels, make some time to see these classics.

1. CASABLANCA. The fact that so many of its lines and scenes have become ingrained in our collective cultural consciousness (I just used “This is the beginning of a beautiful friendship” today!)  is testament to the impact that “Casablanca” has had since its release in 1942. The wistfulness evident in its characters, as they attempt to survive the Second World War, adds an extra touch of pathos to this tale of romance, deceit and honor that never seems to grow old.

2. CITIZEN KANE. A titan of a film, “Citizen Kane’s” daring scope and grandeur is almost unmatched in the history of cinema. Featuring a towering performance by Orson Welles, the movie is an unflinching look at the nature of life, love and wealth, featuring scenes and techniques that still look innovative and unique, even today. If you’re looking for the greatest movie ever made, then it’s difficult to find anything to surpass “Citizen Kane.”

3. THE FRENCH CONNECTION. Gene Hackman delivers the performance of a lifetime as the hard-boiled cop Popeye Doyle in this tale of drugs and corruption in New York. Featuring one of the greatest car chases ever committed to film, characters that jump off the screen, and a level of intensity and realism that puts most police dramas to shame, “The French Connection” still feels fresh and significant today, more than 40 years after it first premiered in theaters.

4. GONE WITH THE WIND. A genuine classic, “Gone With the Wind” is nearly four hours long, but never drags its feet. Despite its troubled production history, the adaptation of Margaret Mitchell’s 1936 best-selling novel has a scale that few others have matched since, while the central love story is one of the most compelling in film. Make sure you stick around for the final few lines too.

5. THE GODFATHER. According to a recent survey, “The Godfather” has the dubious honor of being the movie that most people pretend to have seen when they haven’t. It’s a gorgeous, sprawling epic that helped to revitalize mainstream cinema and cement Francis Ford Coppola’s reputation as a major filmmaker. Beautiful cinematography, powerful acting and a compelling story, “The Godfather” has it all, and the sequels that followed weren’t bad either.

There are many more classic films that we’ve had to exclude from this list, but the titles above are a good start. Whether you’re after historical romance or a hard-fought shoot-out, there’s a good chance one of them will be on digital TV very soon. Treat yourself to a few nostalgic hours with one of these classic movies this weekend.