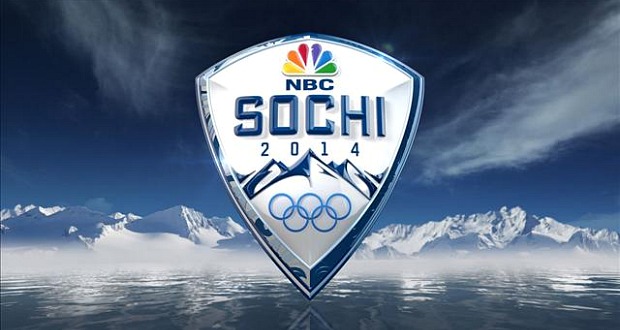 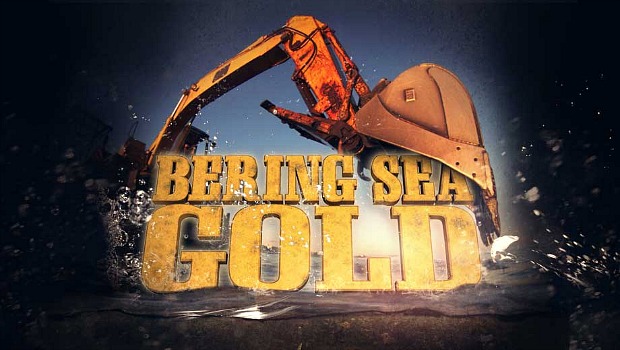 Olympics 2014 Primetime: Opening Ceremony | NBC
Opening Ceremony
The Olympic Winter Games in Sochi, Russia, officially get under way with the Opening Ceremony. The festivities honor Russia’s history and culture and also feature the Parade of Nations and the lighting of the Olympic cauldron. Nordic-combined star Todd Lodwick carries the flag for the U.S.

Enlisted | FOX
Rear D Day
Pete decides to embrace his rear detachment assignment, but his new attitude is quickly challenged by the husband of a deployed soldier; Cody enlists the help of Jill in handling a personal matter.

Gold Rush: Pay Dirt | DSC
Medevac
Todd is forced to arrange an emergency airlift for one of his men; Parker infuriates Tony.

Raising Hope | FOX
Anniversary Ball
A trip to a dude ranch for Burt turns out to be a disappointing experience because of a secret he’s keeping from Virginia, who is convinced he’s getting her an expensive gift for their 25th anniversary.

Bering Sea Gold | DSC
Mr. Gold & the New Kid
Two dredges race to reach a contested claim site; Emily heads out with her new crew; and the Kellys are accused of claim jumping.

Diners, Drive-Ins and Dives | FOOD
Guy’s Hometown Tour
Season 19 kicks off with Guy cruising around his hometown of Ferndale, Cal., visiting places that hold a special place in his heart. His tour includes an apple orchard and a local watering hole, plus he spends time with an old-school butcher and an artisan cheesemaker.

Fashion Police | E!
Holland Roden and Cheryl Hines are on the guest list.

Helix | Syfy
Aniqatiga
Alan and Jordan make progress in decoding the virus; Hatake secretly “cures” Walker before the corporation’s black helicopters land on the base.

House Hunters: Where Are They Now? | HGTV
A couple follow their love of music to Nashville, where they renovate a fixer-upper home; an RV gets a hipster makeover; and a U.S. Coast Guard pilot and his wife run into challenges, including a hurricane, while redoing a place along the New Jersey Shore.

The Real Housewives of Atlanta | BRAVO | starts at: 10:01
First Look
A preview of an upcoming episode.

Shahs of Sunset | BRAVO | starts at: 10:26
First Look
A preview of an upcoming episode.

The Real Housewives of Beverly Hills | BRAVO | starts at: 10:48
First Look
A preview of an upcoming episode.