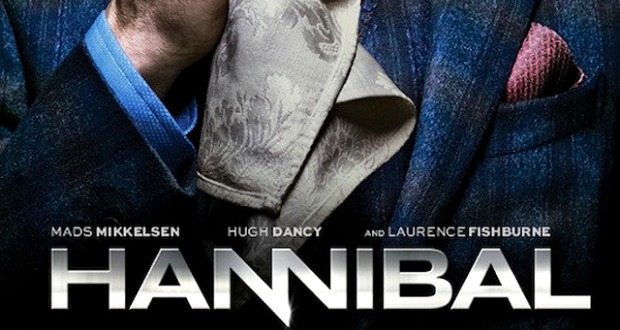 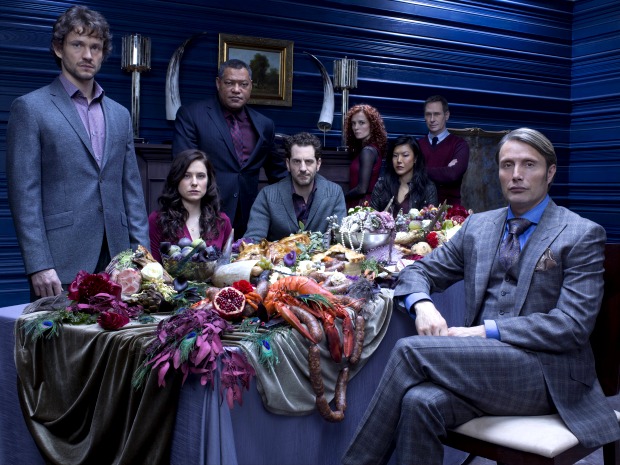 Gold Rush: The Dirt | DSC
Judgment Day
The miners look back on their failures and successes from the past season.

Last Man Standing | ABC
Stud Muffin
Chuck’s dog gets pregnant by the Baxter’s canine, and Chuck is displeased about his purebred German shepherd delivering a litter of mutts. Meanwhile, Mandy hits a parked car, and Eve feels compelled to leave a note.

Dog With a Blog | DISNEY
Stan Runs Away
Stan runs away after a fight with the kids.

The Neighbors | ABC | starts at: 8:31
Oscar Party
The Weavers throw a party for the Academy Awards to reconnect with old friends from their New Jersey hometown, and the Bird-Kersees pitch in to make it an Oscar bash for the ages.

All Access: Canelo vs. Angulo | SHOe
Episode 1
A look at training camps for Saul Alvarez and Alfred Angulo as they prepare for the March 8 super-welterweight encounter.

Enlisted | FOX
Brothers and Sister
Jill helps Pete through a breakup after a woman he neglected to call it quits with before being deployed to Afghanistan reenters his life. Meanwhile, Derrick and Randy test the dating waters without each other as wingmen, and come to some startling revelations.

Grimm | NBC
Revelation
Monroe tries to persuade his parents to accept the choices he’s made. Meanwhile, Nick and Juliette investigate whether a serial cop killer has a Wesen connection; and Capt. Renard learns new information about Adalind’s situation that prompts him to reach out to her and offer protection.

Hawaii Five-0 | CBS
Pale ‘la (Buried Secrets)
A real estate agent is found dead inside the walls of one of his listings. Meanwhile, Danny’s mother makes an unexpected visit and brings with her some shocking news.

Inside Job | TNT | starts at: 9:01
House of Blues
Job candidates battle for a position at House of Blues in the premiere of this reality-competition series about hopefuls seeking executive positions at hot U.S. companies.

Say Yes to the Dress | TLC
Nothing Ordinary Here
A brides wants a blue dress for her destination wedding, but has to convince her entourage; a bride wants a dress that incorporates color; a bride shows off her flower-pattern gown.

Shark Tank | ABC
An architect from New York City pitches her idea for a dating service; a couple from Los Angeles impress with their eco-friendly alternative to paper towels; and an Atlanta pediatrician takes the sting out of shots. Also: an easier way to make the bed; a follow-up on a flavored lip balm invested in by Mark Cuban during Season 3.

The First 48 | A&E
Heartless
A mother and her two children are murdered in New Orleans.

Raising Hope | FOX
The One Where They Get High
Maw Maw has a new boyfriend who encourages her to take risks, which inspires Virginia and Burt to engage in some reckless activity, and even Jimmy and Sabrina get into the act by spying on their babysitter.

Say Yes to the Dress | TLC
More Money, More Problems
A bride who eloped wants a sexy dress for her family reception; a fashionista will spend as much as it takes for the perfect dress; a bride worries that her custom-made gown won’t be good enough.

Game of Stones | DSC
Landmines
Rubies are sought in Cambodia in the opener of this series following a rare-stone collector as he searches for valuable gems in dangerous locations around the world.

Hannibal | NBC | starts at: 10:01 EDITORS’ PICK
Kaiseki
Will fights to prove his innocence in the Season 2 opener. Elsewhere, Alana deals with a strained relationship with Will, and the FBI pays Will a visit. Cynthia Nixon and Gillian Anderson guest star.

Helix | Syfy
Level X
Secrets come to the light and unlikely alliances are established; at the same time, Alan and Walker take on a dangerous mission to destroy what’s left of the NARVIK virus.

Save Our Business | TNT | starts at: 10:01
Under the Sea
Entrepreneur Peter Jones sets out to revamp a struggling indoor playground area in the premiere of this business-makeover series.

Something Borrowed, Something New | TLC
I Feel Like a Ghost Bride!
A mom’s billowy 1970s dress feels like a step backward to a fashion-forward bride, who turns to her best friend for help with her decision.

Becoming an Artist | PBS
The role and importance of mentoring in the arts is detailed in this documentary, which features Mikhail Baryshnikov, Robert Redford, Rosie Perez, Bill T. Jones, Frank Gehry, John Guare and Kathleen Turner working with students selected by the National YoungArts Foundation.

Betty White’s Off Their Rockers | LIFE
Betty’s New Chef
A zombie attack occurs in Betty’s house; Betty gives advice on how to date a celebrity; Betty hears her first round of reality show pitches.