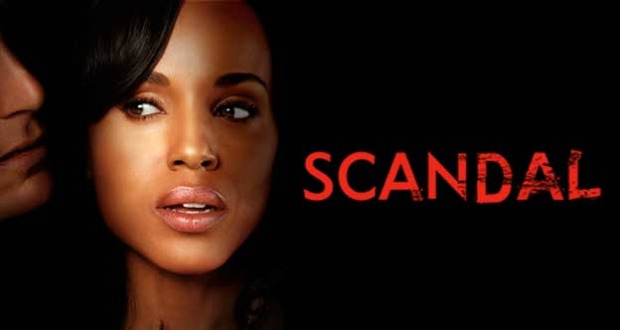 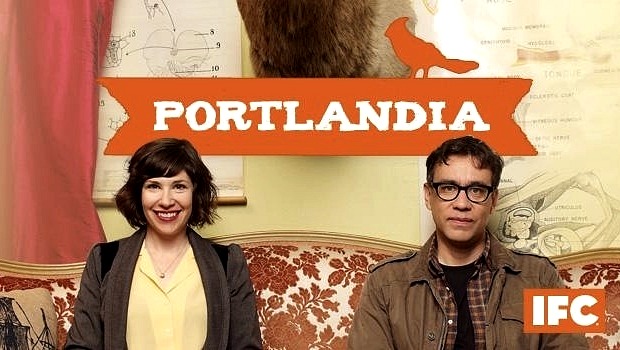 What’s on TV tonight? Scandal is back! I finally caught up to the current episode a few nights ago, so I’m pretty excited to see what happens now. Also, Rake, Grey’s Anatomy, Portlandia, The Big Bang Theory and more. Here’s the highlights.

The Big Bang Theory
When Leonard buys a dining room table, Sheldon re-evaluates the changes in his life; Bernadette is torn when Wolowitz gets the chance to go back to space.
8:00 – 8:31 PM ET on CBS

The This Old House Hour NEW
Patching cracks in the plaster walls; raising the height of the railing on the second floor landing; removing concrete stairs at the front entry; high tunnel greenhouse; pliers and wrenches; converting recessed lights into pendants.
8:00 – 9:00 PM ET on PBS

The Vampire Diaries NEW
Stefan decides to track down Damon, whose behavior has escalated from destructive to deadly; Matt asks Caroline and Tyler for help protecting Elena; a conversation leads to a terrible realization.
8:00 – 9:00 PM ET on CW

The Millers NEW
Nathan spends the weekend with Tom to see if they have anything in common; Carol stays with Mikayla while Adam and Debbie attend a vegetarian convention.
8:31 – 9:01 PM ET on CBS

Parks and Recreation NEW
Ben tries to surprise Leslie with an anniversary gift; Tom and Andy help Leslie put a positive spin on the merger; April flexes her authority as Donna’s boss.
8:30 – 9:01 PM ET on NBC

Couples Therapy NEW
Sada and her father have a session together; Dr. Jenn brings in one of Farrah’s ex-boyfriends; Taylor discusses her daughter; the group participates in a special activity.
9:00 – 10:00 PM ET on VH1

Grey’s Anatomy NEW
The doctors are faced with the consequences of the events at April’s wedding; Alex reacts to the news about his father; Callie and Arizona make a decision about their relationship.
9:00 – 10:00 PM ET on ABC

The Millionaire Matchmaker NEW
Patti asks a friend for help finding a spoiled man the right partner; a former NFL player who has been married twice wants to find the right woman.
9:00 – 10:00 PM ET on Bravo

Pawn Stars NEW
Rick checks out a fully restored 1960s VW Samba; a piece of egg art from Sergio Bustamante is brought into the shop; Rick announces a bonus for the employee of the month.
9:00 – 9:30 PM ET on History

Project Runway: Under the Gunn NEW
The designers are challenged to create a steampunk look; Anya confronts one of her designers.
9:00 – 10:01 PM ET on Lifetime

Rake NEW
A woman (Michelle Forbes) seeking information about her daughter’s case sleeps with a juror; Finn continues to sleep with his teacher despite his parents’ objections.
9:00 – 10:00 PM ET on FOX

The Red Road NEW
A neglected community’s agitation reaches a boiling point when a shocking tragedy upends the lives of all involved.
9:00 – 10:00 PM ET on Sundance

Reign NEW
Mary and Bash try to help when the younger children of Queen Catherine and King Henry are kidnapped by Clarissa; Francis and Lola grow closer.
9:00 – 10:00 PM ET on CW

Two and a Half Men NEW
Alan asks Lyndsey to choose between him and Larry; Jenny worries that she and Brooke are growing apart.
9:01 – 9:31 PM ET on CBS

Wild West Alaska NEW
The guys get a special visit from an American hero; Bryan shows off his culinary skills at the fair.
9:00 – 10:00 PM ET on Animal Pl

Anger Management NEW
Charlie and Sean start a competition to see who can score first with a gorgeous woman.
9:30 – 10:01 PM ET on FX

The Crazy Ones NEW
Simon offers to organize a bar mitzvah for a client’s son, but things go south when Zach has a run-in with an ex.
9:31 – 10:01 PM ET on CBS

Pawn Stars NEW
A collection of Viking items is brought into the shop; a Fender Stratocaster played in the studio by Jimi Hendrix; some Viking swords that are over a thousand years old.
9:30 – 10:00 PM ET on History

Deadly Wives NEW
A husband disappears as his marriage edges toward divorce.
10:00 – 11:00 PM ET on LMN

House Hunters NEW
A young couple is convinced that they can find a perfect house in the historic neighborhoods of Kansas City, Mo.
10:00 – 10:30 PM ET on HGTV

King of the Nerds NEW
Navigating a laser maze to save guest star George Takei; unfamiliar territory leads to a fight for survival.
10:00 – 11:00 PM ET on TBS

NHL Revealed: A Season Like No Other NEW
Teammates become rivals as they head off to represent their countries in Sochi for the 2014 Winter Olympics.
10:00 – 11:00 PM ET on NBC Sports

Parenthood NEW
Julia’s siblings offer support during a tough time; Jasmine and Crosby stay with Zeek and Camille; Drew turns to Amber for advice on girls.
10:00 – 11:00 PM ET on NBC

Portlandia NEW
A young woman is haunted by very smart ghosts; Doug and Claire make a big commitment to one another; Kath and Dave make the most of fifteen minutes; Sandra finally finds a soul mate; Fred is visited by a Date Fact Checker.
10:00 – 10:30 PM ET on IFC

Tabloid NEW
A college professor turns fame into misfortune; an actress tries to get back at her ex-boyfriend.
10:00 – 11:00 PM ET on ID

House Hunters International NEW
A couple wants to focus on family after moving to Roatan, Honduras.
10:30 – 11:00 PM ET on HGTV

Rob Dyrdek’s Fantasy Factory NEW
Big Black attempts to win the golden spork on an episode of “Snack Off”; Big Cat trains for the MMA.
10:30 – 11:00 PM ET on MTV