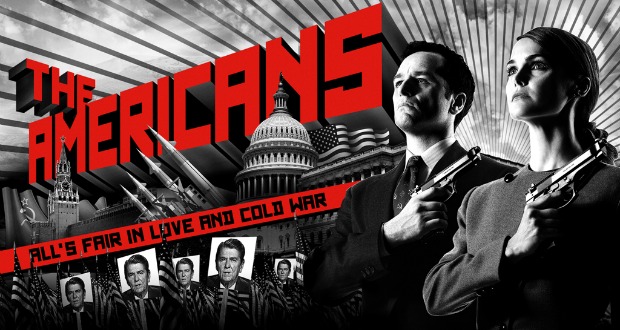 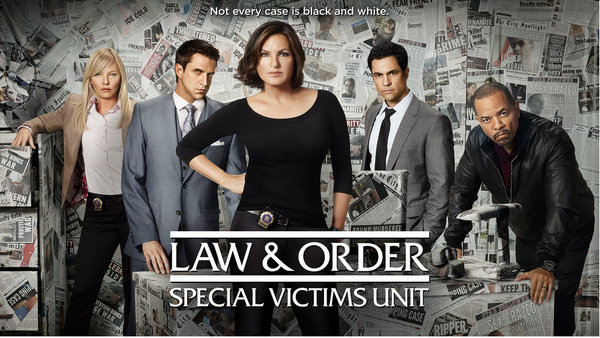 American Idol | FOX
13 Finalists Perform
The Top 13 finalists perform songs that convey the message “This Is Me.”

Arrow | CW
Time of Death
Oliver brings Sara into the Arrow family, which makes Felicity feel left out. The team investigate the Clock King, who is able to open any bank vault in Starling City with advanced technology. Meanwhile, Laurel refuses to attend a welcome home party for Sara.

Revolution | NBC
Fear and Loathing
Survival in New Vegas may come at a high cost for Monroe and Connor. Elsewhere, Aaron clashes with Priscilla regarding the nano code; and Miles is unsure about how honest Neville and Jason are being about their desire to defeat the Patriots.

Survivor: Cagayan | CBS
Hot Girl With a Grudge
Eighteen new players are divided into three tribes: one for brawn; one for brains; and one for beauty, as the 28th season begins in Cagayan, a province of the Philippines.

The Middle | ABC
The Award
Mike doesn’t want to attend an awards dinner where he’ll be honored for his service at work. Elsewhere, Sue tries to get her classmates to bond more; Axl searches for a woman who left him a message; and Brick dons a purple suit and bolo tie.

Baby Daddy | ABCFAM
Romancing the Phone
Tucker and Ben swap names while pursuing a woman. Elsewhere, Riley runs into a former rival and enlists Danny in a revenge scheme; and Bonnie gets Tucker to assist her in creating a slogan for her new business.

Suburgatory | ABC
Blame It on the Rainstick
Noah returns to Chatswin a changed man after his court-ordered anger-management program, but George decides to see if it really worked. Meanwhile, Tessa joins a new age band she meets in the park.

Buying and Selling | HGTV
Barry & Corrina
A couple who want their son to attend a top-notch school in a pricey school district receive help selling their current abode, which is cluttered and in need of a kitchen makeover.

Ghost Hunters | Syfy
Nine Men’s Misery
The team travel to Cumberland, R.I., to investigate an old monastery, which is now a public library, and rumored to be haunted.

Hoarding: Buried Alive | TLC
The Donald Trump of Hoarding
A man about to have surgery may find his recovery at risk due to the filthy condition of his home.

Law & Order: Special Victims Unit | NBC
Comic Perversion
A comedian jokes about rape while performing at a college, and then his fans assault a student. Later, a woman accuses the comedian of rape and Benson arrests him, but Barba fears Benson may have acted too eagerly. Meanwhile, a Chicago cop seeks help from the NYPD.

Modern Family | ABC
The Feud
Phil’s feud with nemesis Gil Thorpe intensifies when their sons face off in a wrestling match. Meanwhile, Mitchell and Cameron ask Claire to pick up Lily from school, but forget to mention that her class had a lice scare; and Gloria chaperones Manny’s school field trip to a museum.

The Tomorrow People | CW
Brother’s Keeper
Stephen gets some shocking news and tries to restore order in both of his worlds by making a deal with Jedikiah. Meanwhile, Cara and Russell attempt to lure in a new break-out; and Jedikiah gets closer to developing a secret technology that could change his future.

Mixology | ABC | starts at: 9:31
Tom & Maya
A recently dumped man is thrust back into the dating world in the opener of this series, in which singles search for love at a high-end bar in Manhattan.

Chicago PD | NBC | starts at: 10:01
Conventions
Two Special Victims Unit agents help Voight and Antonio investigate a series of rapes and murders. Meanwhile, Burgess tries to prove herself to Intelligence; and Lindsay gets back at a high-school rival with the assistance of Halstead.

Criminal Minds | CBS
Gabby
A 4-year-old girl disappears while staying with a relative in Mississippi. The investigation uncovers some startling information as the BAU race to find the child and bring her to safety.

Men at Work | TBS
Molly
The guys try to play matchmaker for Neal by following a girl to a party.

Nashville | ABC
They Don’t Make ‘Em Like My Daddy Anymore
A successful producer likes Juliette’s new song and invites her to Los Angeles to record for him. Elsewhere, Rayna puts her emotions aside and adopts a take-charge attitude; and a lonely Scarlett opens up to Liam.

Super Skyscrapers | PBS
The Billionaire Building
The series concludes with the construction of One57, a Manhattan skyscraper that will rise more than 1000 feet and become the tallest residential tower in the western hemisphere. Its condominiums will feature state-of-the-art interiors that include double-height ceilings, full-floor apartments and bathrooms with Italian marble.

The Americans | FX
Comrades
Elizabeth and Philip fear for their network and family after a mission goes awry in the Season 2 premiere. Meanwhile, Paige’s suspicions grow.

The Exes | TVLAND
The Old Man and the Holly
In the Season 3 finale, Holly dates an older man, but soon learns his home is an assisted-living facility; and Nicki has a proposition for Phil.

The Real World: Ex-plosion | MTV
The Test
Arielle reveals a secret; Brian gets into trouble; and Cory’s ex finds out she’s pregnant.

House Hunters International | HGTV
Italian Dream for Party of Eleven, in Veneto
An Indiana couple who fell in love with Italy on their honeymoon decide to settle down in the Veneto region with their nine children.

Kirstie | TVLAND
The Dinner Party
Maddie helps Arlo woo a girl by inviting her pretentious parents to a dinner party and playing the ideal mother, but her plan backfires when Frank has to pose as her fake boyfriend and Thelma gets wasted.