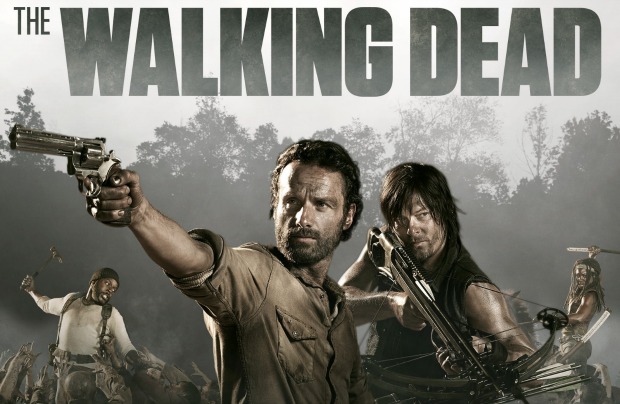 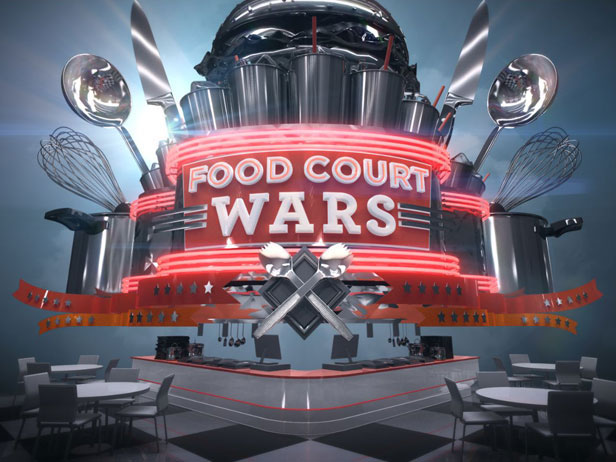 Olympics 2014 | NBC
Updates from Sochi. Also: “Nancy & Tonya,” a documentary focusing on the 1994 Olympics women’s figure-skating competition and the attack on Nancy Kerrigan prior to the Games. Included: interviews with Kerrigan, Tonya Harding, the skaters’ coaches and members of the media covering the Games.
8 pm Eastern

Food Court Wars | FOOD
House of Doggs vs. Matts’ Beignets
Season 2 begins in Traverse City, Mich., where a married couple who have blended their love of rock and roll with hot dogs compete against beignet-making best friends both named Matt.

Sister Wives | TLC
The Commitment Celebration
The commitment celebration is in two days, but the dresses aren’t ready and the decorating isn’t finished. Meanwhile, the Brown teens plan a touching surprise for their parents.

Teen Mom | MTV
Being Farrah: A Teen Mom Special
Farrah is confronted about choices from her past by her mom and daughter.

The Amazing Race: All-Stars | CBS
Back in the Saddle
Eleven all-star teams compete for a chance to win the $1 million top prize as the 24th season begins. However, in a dramatic twist, one duo won’t make it to the starting line. The other pairs jet off to Guangzhou, China.

The Real Housewives of Atlanta | BRAVO
Twirling With the Enemy
Cynthia worries about her friendship with NeNe in the wake of a masquerade-ball argument. Meanwhile, Kenya corners NeNe about her behavior; NeNe offers acting tips to Porsha; Kenya invites the ladies to a trip to Mexico; and a fitness event sours due to a showdown in front of a packed crowd.

Olympics 2014 Primetime: Closing Ceremony | NBC
Closing Ceremony
The closing ceremony from Fisht Olympic Stadium includes a parade of the flag bearers followed by the unified entrance of the athletes; and the handing over of the Olympic flag to the mayor of Pyeongchang, South Korea, the site of the next Winter Games.

Ax Men | HIST
End of a Legend
Shelby teaches his puppy how to hunt for wood; Coatsy tries his hand in the yarder; and Chapman has a run-in with alligators.

Blood, Sweat & Heels | BRAVO
Cocktail Wishes and Champagne Nightmares
Melyssa casts light on her past to a group of children she mentors. Meanwhile, Mica’s mother pushes Mica and Terry to get married, but her efforts may backfire; and Daisy invites the ladies to a book launch, where a battle rages between Mica and Geneva.

Keeping Up With the Kardashians | E!
2 Birthdays & a Yard Sale
As Kendall gets ready to turn 18, she makes plans to move out of the house; and Bruce plays off his upcoming birthday like it’s no big deal. Meanwhile, Kourtney wants the family to hold a yard sale.

Masterpiece Classic | PBS
Downton Abbey, Season 4: Part 8
The Season 4 finale of “Downton Abbey” finds the Crawleys in London, where Rose’s coming out ball is to be staged at the stately Grantham House. In other events, Cora’s mother visits; the family finds itself in the midst of a potential scandal when a letter from the Prince of Wales is purloined; Mary is wooed by Gillingham and Blake; and Carson arranges a day to the beach for the staff.

Shameless | SHOe
A Jailbird, Invalid, Martyr, Cutter, Retard, and Parasitic Twin
Lip is faced with being the Gallagher’s guardian when Fiona is released from jail and ordered by the court to remain inside the house, and Frank continues to be out of commission due to his illness. Fortunately, he gets some unexpected assistance from Amanda, his roommate’s girlfriend.

Teen Mom | MTV
Being Catelynn: A Teen Mom Special
Catelynn looks back on her decision to put her daughter up for adoption; and she questions whether she’ll get married.

The Walking Dead | AMC
Claimed
Rick is faced with multiple immediate threats, while other group members deal with the past.

True Detective | HBOe
Haunted Houses
Cohle’s activities in 2002, when his partnership with Hart disintegrated and he quit the force, are recalled by Maggie.

#RichKids of Beverly Hills | E!
#funemployed
Dorothy snags a job with an elite real-estate agency in Beverly Hills; Roxy’s interior design business enjoys a boom; and Morgan searches her soul and tries to figure out what she wants to do with her life.

90 Day Fiancé | TLC
Time’s Up
In the Season 1 finale, Louis is late for his wedding, leaving Aya to wonder if it will happen. Meanwhile, Paola attends her bachelorette party, but isn’t sure if the wedding is still on; and Kirlyam and Alan start their new lives together with an important milestone.

Cutthroat Kitchen | FOOD
Gluttons for Punishment
Previous contestants return for a second chance at winning. Among the obstacles they face are hot dogs in a food processor; pasta carbonara cooked using a chemistry set; and brownies made with sugar from a cotton candy machine.

Girls | HBOe
Incidentals
Patti LuPone is interviewed for a GQ advertorial, and warns Hannah about Adam’s new career path and some problems it may present. Meanwhile, Jessa gets an unexpected visit at work from an old acquaintance; and Marnie is intrigued by Adam’s new friend during a group celebration.

House of Lies | SHOe
Pushback
Marty and Jeannie come up with different approaches on how to deal with Lukas’ attempts to sabotage DollaHyde. Meanwhile, the relationship between Roscoe and Lex becomes a problem for Marty.

Teen Mom | MTV
Being Amber: A Teen Mom Special
Amber looks back on her troubled past; and reconnects with her daughter.

Episodes | SHOe
Beverly prepares to return to England, while Sean hangs onto hopes of keeping his Hollywood dream alive. Meanwhile, Matt is crushed to learn that his former stalker is no longer obsessed with him; and Carol is equally despondent when her dreams for a future with Castor are dashed.

Growing Up Fisher | NBC | starts at: 10:36
Pilot
An 11-year-old boy’s life turns topsy-turvy when his mother and blind father decide to separate in the premiere of this comedy starring J.K. Simmons and Jenna Elfman. Jason Bateman narrates and is an executive producer. David Schwimmer directed.

Looking | HBOe
Looking in the Mirror
A party for Dom’s 40th birthday gives Patrick a chance to introduce Richie to his friends. Also: Dom goes to dinner with Lynn to meet investors, but tries to convince Doris that he and Lynn aren’t romantically involved; Agustín crosses paths with Frank when he invites CJ to a picnic.