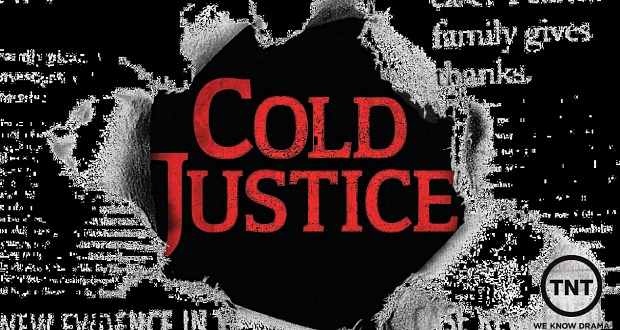 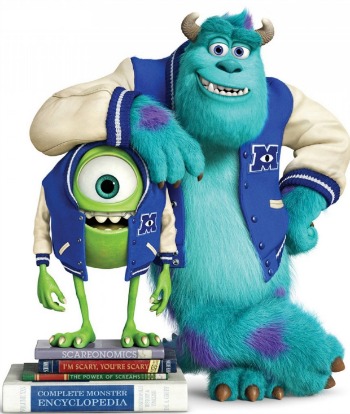 Gold Rush: The Dirt | DSC
True Bromance
A confession is made by the Hoffman crew; the secretive world of gold processing is discussed.

Jessie | DISNEY
Hoedown Showdown
A new girl moves into the building, and Jessie asks Emma to invite her to a party as a welcoming gesture.

Olympics 2014 Primetime: Women’s Alpine skiing, speedskating | NBC
The U.S. has a top contender in the women’s slalom in Mikaela Shiffrin, the reigning world and World Cup champion. Also: men’s speedskating (team pursuit semifinals); and finals in short track (men’s 500m and 5000m relay; women’s 1000m). American short-track racer J.R. Celski is the world-record holder in the 500m and anchors the No. 1-ranked U.S. team in the 5000m. Slalom contender Shiffrin, who’s only 18, says “people seem so excited about a young kid coming up, and I’m very happy about that.”

Dog With a Blog | DISNEY
Love Ty-Angle
Tyler is faced with a tough choice when his friendship with Nikki begins to interfere with his relationship with his girlfriend Emily.

APB With Troy Dunn | TNT | starts at: 9:01
Someone to Watch Over Me/Mother Confidential
A woman seeks her war-vet father in the Season 1 finale. Also: A woman searches for her mother, who’s been missing for more than 50 years.

Great Performances | PBS
Sting: The Last Ship
Backed by a 14-piece band, Sting performs songs from his 2013 album and Broadway-bound musical “The Last Ship” at the Public Theater in New York City. The work explores the demise of the ship-building industry in his hometown of Wallsend, England.

Say Yes to the Dress | TLC
New Dress — New Beginning
Seth Meyers surprises a fan who’s an Army veteran. Meanwhile, a Southern model wants a sexy dress, but one of which her father will approve; and a bride prepares to marry her college sweetheart at their alma mater.

Shark Tank | ABC
The Sharks hear pitches for a bicycle cart pedaling juice and smoothies; a spy school run by a former CIA agent; retired pro wrestler Diamond Dallas Page’s yoga program; and an Atlanta woman’s Southern breakfast recipes. Also: an update on the Gameface Company from Season 4, which was invested in by both Mark and Lori.

Say Yes to the Dress | TLC
A Gown Worth the Trip
A bride from Alaska hopes her 4000-mile trip will have a happy ending; a Norwegian bride comes to the U.S. for a dress; a bride who lost weight worries that her gown won’t show off her figure.

Helix | Syfy
Bloodline
The vectors attack and take Peter’s body; Walker is held prisoner by Sutton after the true nature of Sutton’s relationship with Hatake is revealed.

Something Borrowed, Something New | TLC
Best Stressed Bride
A Southern bride considers a 70-year-old dress worn by her mother and grandmother, but she might want to start her own tradition.